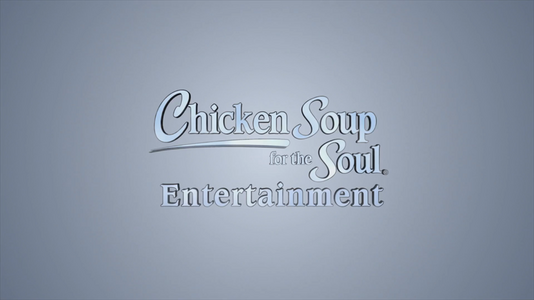 Chicken Soup for the Soul Entertainment, a provider of premium content to value-conscious consumers, has announced its financial results for the third quarter ended September 30th 2022.

“This has been the best financial quarter in our history, and our position in the free and low-cost streaming ecosystem is stronger than ever after completing the acquisition of Redbox during the quarter,” said William J. Rouhana, Jr., chairman and chief executive officer of Chicken Soup for the Soul Entertainment. “We saw tremendous growth, with revenue increasing 149 per cent and Adjusted EBITDA 97 per cent year over year. Despite a slowing economy, I am optimistic about the days ahead as we continue to serve value-conscious consumers across kiosk, transactional and ad-supported video on demand services.”