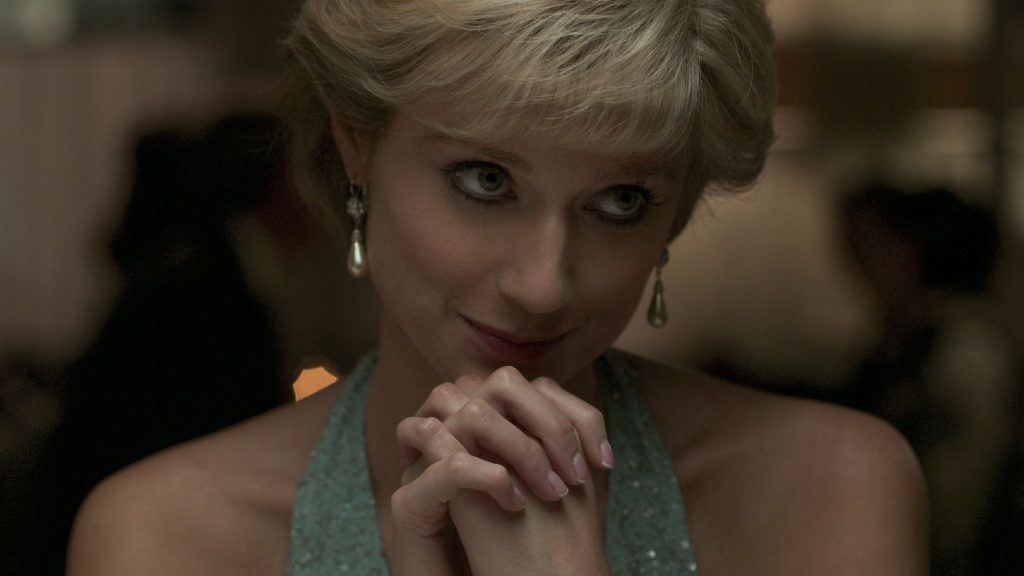 Season 5 of The Crown predictable debuted in the #1 spot on the Netflix English TV List with 107.39 million hours viewed, making it the most viewed title in the week beginning November 7th.

In its fourth week, Colombian drama Til Money Do Us Part came in #1 with 46.6 million hours viewed. Fans kept coming back for their favourites on the Non-English TV List. Korean dramas Little Women, Extraordinary Attorney Woo and Under the Queen’s Umbrella, Spanish rom-com If Only, reality series Dubai Bling, Café con Aroma de Mujer and Season 2 of Young Royals were mainstays on the list.