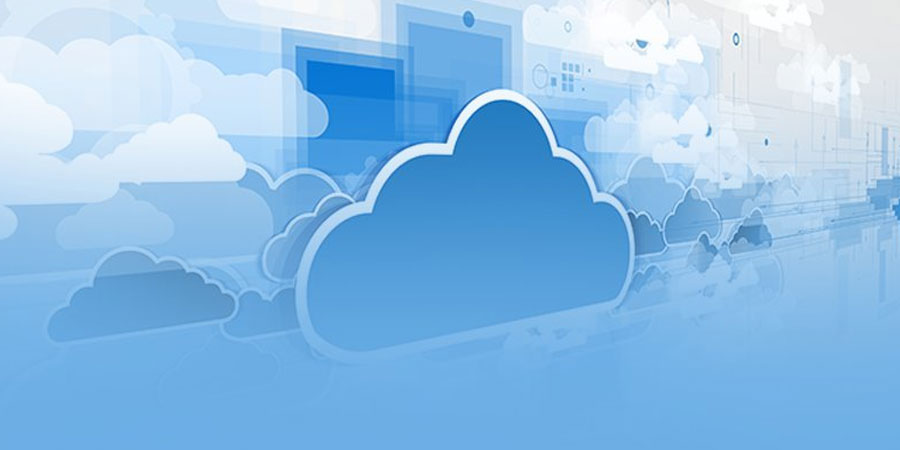 Paul Gray, senior director of research at Omdia, speaking at the Malaga 4K HDR Summit, told delegates that the industry is in the third wave of streaming.

“We have gone from audio streaming to video streaming. Now we are streaming in the cloud,” said Gray. He has also made a very strong definition of the world of the Metaverse, stating: “I don’t think the Metaverse is a product. I see it more as a series of hyper-realistic experiences.”

Gray joined other UHD experts at the Malaga sessions, which also addressed 8K and its development. Jan de Cock, Director of Codec Development at Synamedia, discussed the issue of real-time 8K delivery, which he considers now to be “production ready.” In addition, de Cock reflected on the ban on 8K televisions by the EU because of their electricity consumption: “There is a drive towards sustainability, but it is a shame that in some regions of the world consumers have less access to 8K. I hope manufacturers find a solution to reduce energy consumption.”

Delegates also heard news from the upcoming Paris 2024 Olympic Games. Guillermo Jiménez, Director of Broadcast Engineering/OBS (the producer of the Olympic Games), told delegates that the audio-visual challenges posed by the next Olympic Games were being addressed. OBS has taken stock of what they supplied at the Olympic Games in Beijing 2022: “It was an event with many hours of transmission.”

“We have expectations that the workflow will be in full HDR,” stated Jiménez. “The cameras are going to be native HDR. We have in mind to add more cloud services and to improve resiliency.”