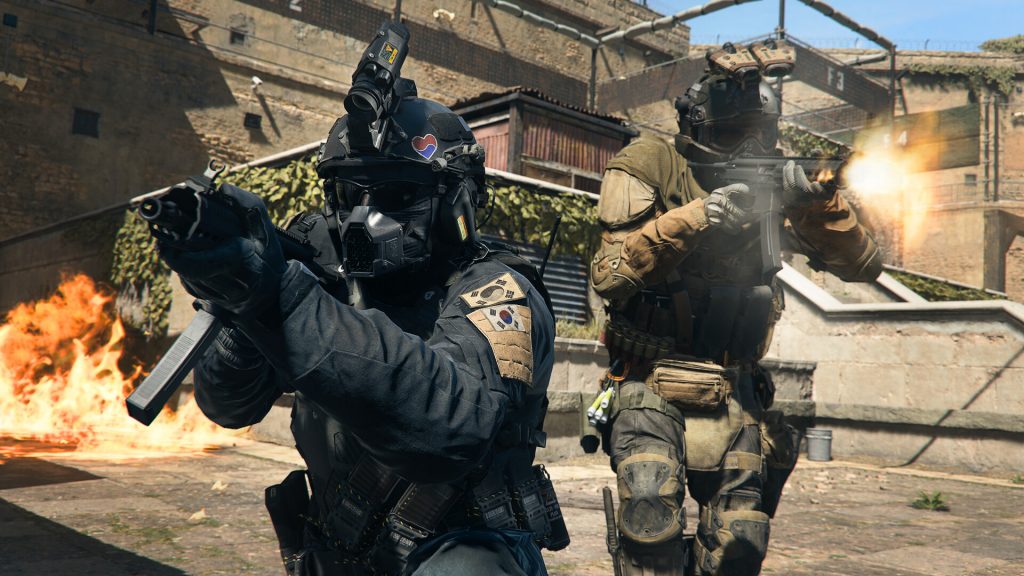 Warzone 2.0, the latest version of Call of Duty’s popular Battle Royale mode, was made available for preload from November 14th, but it was in the early hours of November 16th that saw gamers get ready for the big launch.

Whilst most of the country were asleep, usage of Virgin Media O2’s broadband network continued to spike, with traffic up 103 per cent between 3am and 8am compared to an average Wednesday.

Warzone 2.0 has also outperformed the original Warzone, which launched on March 10th 2020, with downstream volume (the amount of data downloaded or consumed) increasing by 76 per cent, showing the continued popularity of Call of Duty and sustained growth in gaming traffic following the pandemic.

As well as holding the gaming record, the appetite to download Warzone 2.0 on November 16th made it the second busiest day in the history of VMO2’s broadband network, falling just shy of October 19th when Prime Video simultaneously streamed five live Premier League games.

Jeanie York, CTO of Virgin Media O2, commented: “Gaming is continuing to drive record network spikes on our network, proving just how popular online gaming is with our customers. Our gigabit network, backed up by our market leading Wi-Fi guarantee, is the perfect ally to keep gamers ahead of the game.”