Analysis: Combined Disney+, Hulu have most hit titles in US 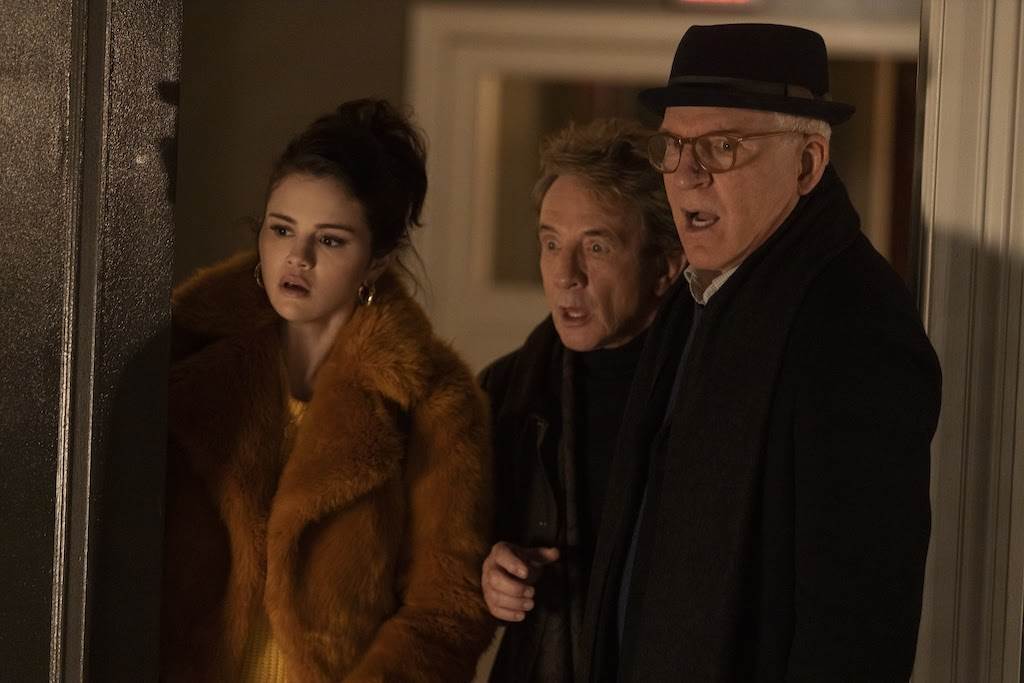 A combined offering of Disney+ and Hulu would account for the largest share of the 100 most popular titles of any US SVoD service, according to a recent study by Ampere Analysis. At approximately 30 per cent, the player would enjoy a comprehensive lead on Netflix’s 23 per cent. Among these titles are shows from Disney’s Marvel Studios or Lucasfilm and Hulu originals such as Only Murders in the Building (pictured) and The Handmaid’s Tale.

US streaming platform Hulu is currently owned by Disney (67 per cent) and Comcast (33 per cent), who are due to reach a sale agreement in January 2024. However, recent reports suggest that Disney intends to close a deal earlier to take a 100 per cent stake and integrate the streamer into Disney+ as a combined offering.

A merger seems logical to Ampere’s analysts, as Disney’s share of Hulu content has grown significantly, suggesting that the company has continued to invest considerably in the platform. Since September 2016, the proportion of Hulu’s catalogue to which Disney owns the distribution rights has tripled, from 6 per cent of all movies and TV shows to 19 per cent by September 2022.

Meanwhile, the major studios without streaming platforms have reduced their contribution to Hulu’s content slate (down from 81 per cent in 2016 to 71 per cent in 2022), and those with their own streaming services have generally maintained or reduced their input. Specifically, the combined content from NBCUniversal, Paramount Global, and Warner Bros. Discovery now makes up less than 10 per cent of all TV shows and movies on Hulu.

The removal of content from Hulu to support newer services such as Peacock, Paramount+ and HBO Max poses a threat to Hulu’s competitiveness. The streamer has already lost highly popular titles such as America’s Got Talent (to Peacock), movies and TV shows set within the Star Trek universe (to Paramount+) or Family Matters (to HBO Max).

If major studios reclaim their proprietary content, Hulu could lose 10 per cent of its overall catalogue. This figure rises to 37 per cent of Hulu’s 100 most popular titles, using Ampere’s Popularity Score metric, which tracks overall online engagement with a title.

“The threat of further popular or critically acclaimed titles leaving Hulu for rival platforms is a concern as engaging content is critical for subscriber retention, especially as the US SVoD market nears saturation,” advises Christen Tamisin, Analyst at Ampere Analysis says. “This risk makes the argument for Disney to merge Hulu and Disney+ into a single platform stronger.”

“On the other hand, Disney+ and Hulu’s complementary catalogues mean a combined platform would have a more diverse content offering—akin to other major market players—than the two standalone platforms have currently. While the Disney brand has long been associated with family-friendly content, Hulu has a broader, general-audience appeal, offering a wide range of genres and more adult-targeted titles.”