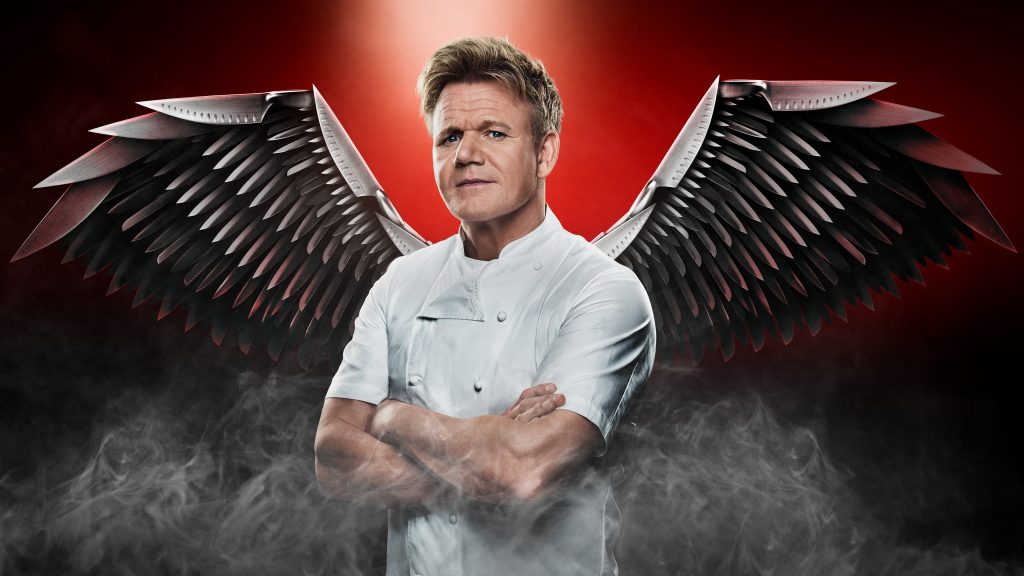 FilmRise, the New York-based film and television studio and streaming network, has announced today that LG will expand its FAST channel offerings with the launch of a suite of FAST channels across North America, UK, Ireland and the Nordics in addition to FilmRise AVoD content for the LG Channels service.

FilmRise founder, Danny Fisher, commented: “Our partnership with LG Electronics has proven to be an incredibly fruitful one and we are thrilled to be adding these FAST Channels for LG consumers to enjoy. This deal represents our aggressive initiative in expanding our global footprint into new territories through collaborations with connected devices.”

FilmRise channels being added to LG Channels include:

Hell’s Kitchen: Hosted by Gordon Ramsay, this programme is filled with cutthroat competition and cooking drama.

FilmRise Free Movies CA: A selection of free blockbusters. This channel has programs specifically curated for the Canadian audience.