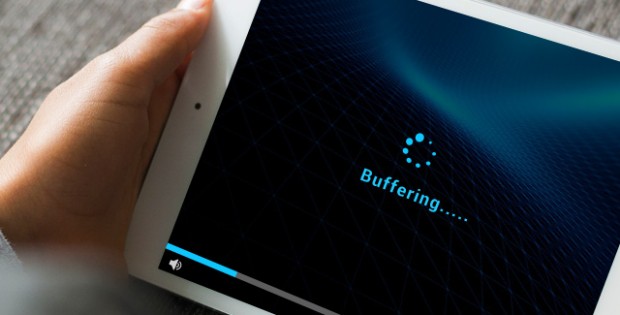 Research from streaming infrastructure provider Bitmovin has found that poor video quality and buffering issues could cost video streamers as much as £45 million (€51.9m) per month. More than one in three Brits (38 per cent) claim to have unsubscribed from a streaming service due to buffering issues.

With Netflix now offering an ad-supported, lower-cost subscription model, and Disney+ launching its ad-supported tier on December 8th, the research had some additional insights into consumer sentiment around ad-supported video streaming subscriptions. Interestingly, when it comes to a paid subscription model, the majority (58 per cent, rising to 67 per cent in those aged 18-35) are happy to pay that little bit extra for an ad-free experience.

Most viewers (60 per cent) are happy to tolerate ads when it comes to free streaming services. However, it seems if paying for a subscription, no matter the cost, they would like ad-free content.

“We are in an era of technology-driven experiences, and so, within this tech-savvy generation, streamers need to go above and beyond just offering entertaining content,” advises Stefan Lederer, CEO, and Founder at Bitmovin. “The consumer, especially when paying for these services, also wants a seamless and enjoyable experience. Streamers need to realise that it’s not just great content that will help them win out but also top-notch delivery of its content.”

The research also found that almost one in four (19 per cent) Brits valued the ability to use a streaming service across all devices as one of the top three reasons to keep a subscription. Interestingly, mobile phones are the second most popular choice for viewing streamed content (26 per cent), behind Connected TVs (48 per cent) – and much higher than tablets (10 per cent) and laptops (8 per cent).