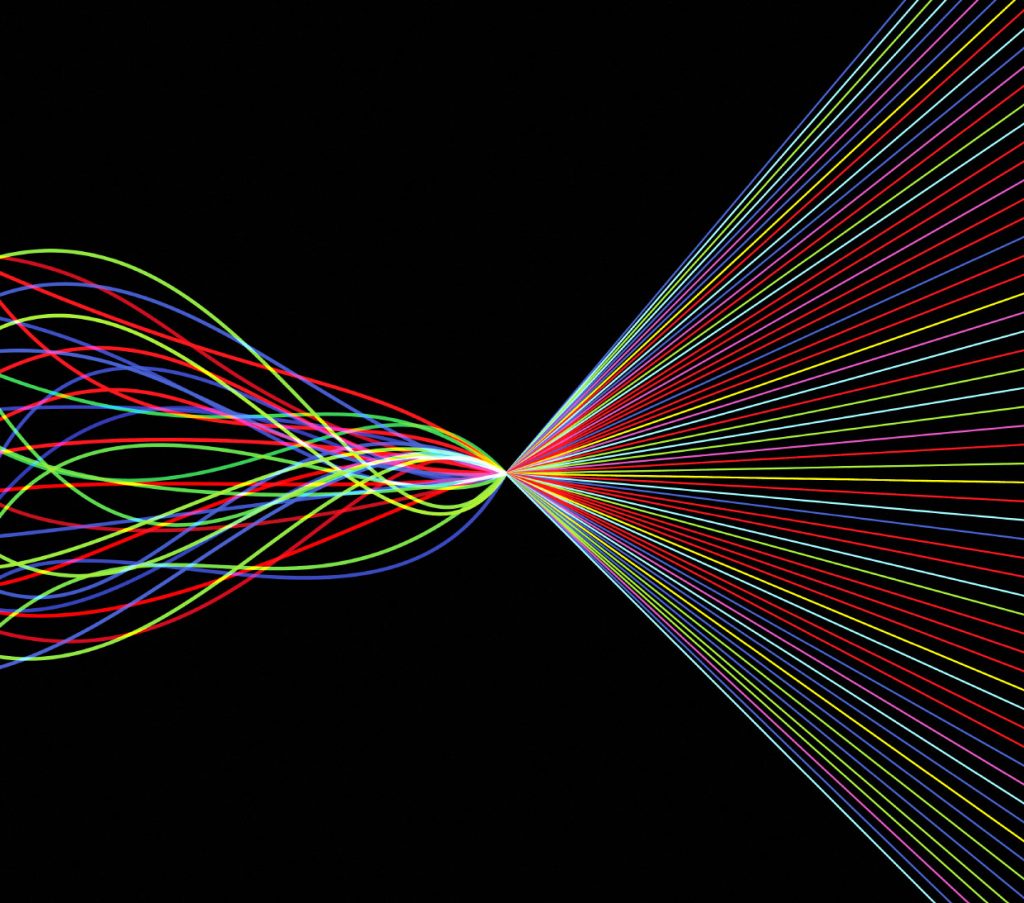 A study published by the European Commission supports the EBU position that there should not be any change in the way that UHF spectrum is allocated in Europe. The study makes clear that both DTT and wireless audio equipment for programme making and special events (PMSE) will continue to require the sub-700 MHz spectrum currently used.

Carried out by LStelcom and VVA, the study reveals a wide range of views across EU member states, with different trends and contexts in each country. For this very reason, however, there is little scope for consensus on any large change to the current approach. Indeed, a majority of member states indicated that they do not have sufficient information to comment on the likelihood of additional sub-1 GHz spectrum being required for mobile services.

The 2023 ITU World Radiocommunication Conference (WRC-23) will consider, among other things, the future use of the UHF band. European regulators and administrations are currently defining their approach to this question, with the EBU urging a ‘No Change’ position.

While the importance of DTT varies from country to country, opening the spectrum it currently uses to mobile services would require a significant coordination effort across the continent. Furthermore, the trend for PMSE services is of increasing needs for UHF spectrum, which is ideally suited to the stringent technical requirements of this sector.

The EBU is now analysing the study’s results and preparing to comment in detail.

The study presents the DTT technology developments as regards capacity, spectrum efficiency and quality of end-user experience. According to the study conclusions, there has been good progress in adopting newer standards and technologies in the EU. Notably:

However, improvements can still be made in a number of Member States. One of the reasons that Member States have not made them already is considered the low uptake of DTT that limits commercial viability of upgrades.

5G Broadcast is promising, as there are quite a few trials. However, some uncertainties, such as the availability of 5G broadcast equipment and appropriate business models, still persist.

Linear TV watched on different platforms, such as DTT, satellite, cable or IPTV, remains the preferred way of watching TV, at least among the older generations. The study forecasts that while the number of households using IPTV may increase by 2030, for all other platforms the demand is likely to decrease. Significant differences exist among Member States as regards the predominant platform for watching linear TV, for example while DTT is preferred platform in Italy and Spain, cable is in Belgium and Denmark and IPTV in France and Slovenia.

Usage of the sub-700 MHz spectrum for Programme making and special events (PMSE) also varies significantly between EU countries depending on the number or frequencies of events. Technological developments help improve the spectral efficiency of PMSE, but in many cases this only serves to meet the increasing demand.