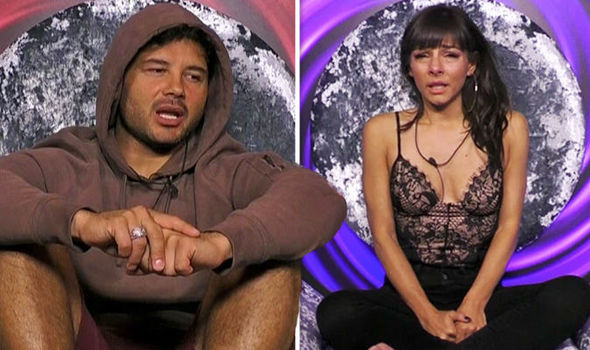 Banijay Rights has announced that Big Brother VIP will be adapted for the Republic of Kosovo. Co-produced by Klan Kosova and Artmotion, the new series will air on Klan Kosova from the December 5th, bringing the Banijay format to 65 countries.

Originally created by EndemolShine Nederland, Big Brother recently returned to Telefe in Argentina after five years. The reboot was a huge success with a 70 per cent share on its launch. This follows the recent news of the format’s return to the UK with ITV2 and ITVX, and Banijay UK-owned Initial lined up to produce. The global reality hit is going from strength to strength, with 32 productions airing across 25 markets this year, up from 2021. Big Brother’s celebrity spin-off was named K7 Media’s spin-off of the year in 2021 with 17 active markets.

Samia Moktar, VP CEE & Airlines, Banijay Rights, who negotiated the deal, said: “Big Brother VIP is a fantastic spin-off, a tried and tested hit which has attracted large audiences around the world, from Australia to Italy. We’re looking forward to building on this international success and bringing Big Brother to its 65th market, working with Klan Kosova and Artmotion to showcase iconic celebrity reality content for the Kosovan audience.”

Big Brother VIP is the all-seeing format that follows a group of celebrities living together in a house fitted with cameras recording their every move. With no contact from the outside world, celebrity participants must learn how to co-habit with their new housemates whilst competing against them every week in physical and mental challenges. Watching the celebrities 24/7 they must decide who should be evicted and who ultimately should be crowned the winner of Big Brother VIP.