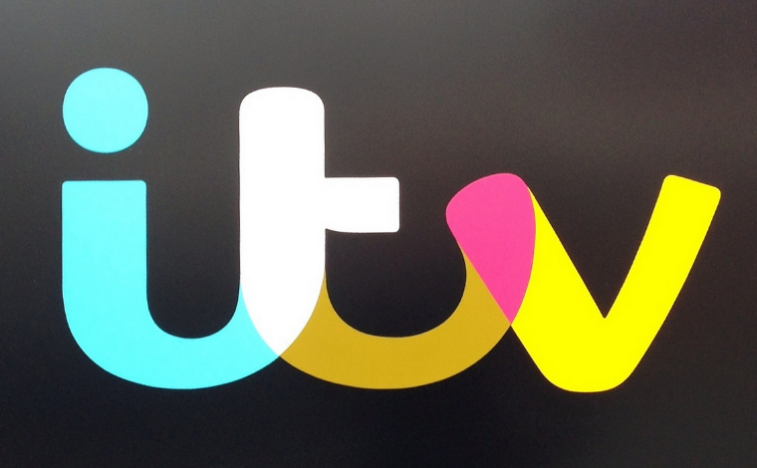 ITV’s Head of Drama Polly Hill has announced that Helen Ziegler will be joining the team as Senior Commissioning Editor. Ziegler starts with ITV Drama commissioning in January 2024, following her maternity leave.

Currently Director of Television at award winning Mammoth Screen, Ziegler’s recent Executive Producer credits include Peter Bowker’s World on Fire for BBC One, recent Agatha Christie adaptations by Sarah Phelps for the BBC One and Hugh Laurie’s Why Didn’t They Ask Evans for BritBox UK, Gwyneth Hughes’ Tom Jones for Masterpiece and ITV and Russell Lewis‘ Endeavour for ITV.

Ziegler said:”It is an extraordinary opportunity to be at the heart of the exciting launch of ITVX, with its ambitions for iconic storytelling and groundbreaking series. The chance to work with the UK production community to find bold, innovative shows and champion new and diverse voices is an incredibly special one. I can’t wait to get started with Polly and the brilliant ITV drama team.”

ITV also announces that Helen Perry is joining as Commissioning Editor, Drama in January 2023, for a fixed-term year contract, to further support the expanded slate. Perry joins from the BBC, where she is currently an Assistant Commissioner, in BBC Drama. In her BBC role Perry works across both development and production for Drama Commissioning,  Exec Producing shows including upcoming BBC One true crime Steeltown Murders. She also leads on new writer development for  BBC Writersroom.

Before joining BBC Drama Commissioning Perry was Script Executive at Bad Wolf on acclaimed HBO/BBC drama Industry Series 2. Prior to that she was  a Development Producer for BBC Writersroom, finding and nurturing emerging talent – particularly from Wales.

Perry said:  “I am thrilled to be joining Polly and the ITV team at this exciting time. The launch of ITVX will be a game changer for the industry. It’s an opportunity to push the boundaries of creative storytelling, a platform for new and diverse voices to shine, and for audiences to enjoy the very best in groundbreaking mainstream drama.”

Joining too in January 2023 is Callum Dziedzic, who will become Assistant Commissioner, Drama and Comedy. He moves to the role from Patrick Spence’s studio, where he is currently a Development Executive. While at Spence’s studio, Dziedzic also set-up the Disabled Writers in Development Programme which he will continue to oversee as part of this new position. Before ITV Studios, Dziedzic worked with several production companies including SISTER, Pulse Films and The Forge, and his script editing credits include Giri/Haji for BBC2 and Netflix, and Ackley Bridge for Channel 4.

Callum said: “As a disabled person, I am passionate about championing disabled creators and empathetic to the stories they want to tell. The advent of ITVX is a brilliant opportunity to diversify ITV’s drama offering by entertaining audiences with fresh and unexpected content.”

Hill added: “We’re delighted that Helen Ziegler is joining us in January 2024 to bring her wealth of experience to us and so excited that Helen Perry and Callum are joining the team next month at this brilliant time for ITV Drama. With the arrival of ITVX our drama hours are increasing significantly, and it means we are able to expand the range of what we’re offering our audience in the space of high quality popular drama, so there’s big opportunities for producers, and it feels like the right time to expand the team. I feel lucky that these three are joining and I can’t wait to work with them.”