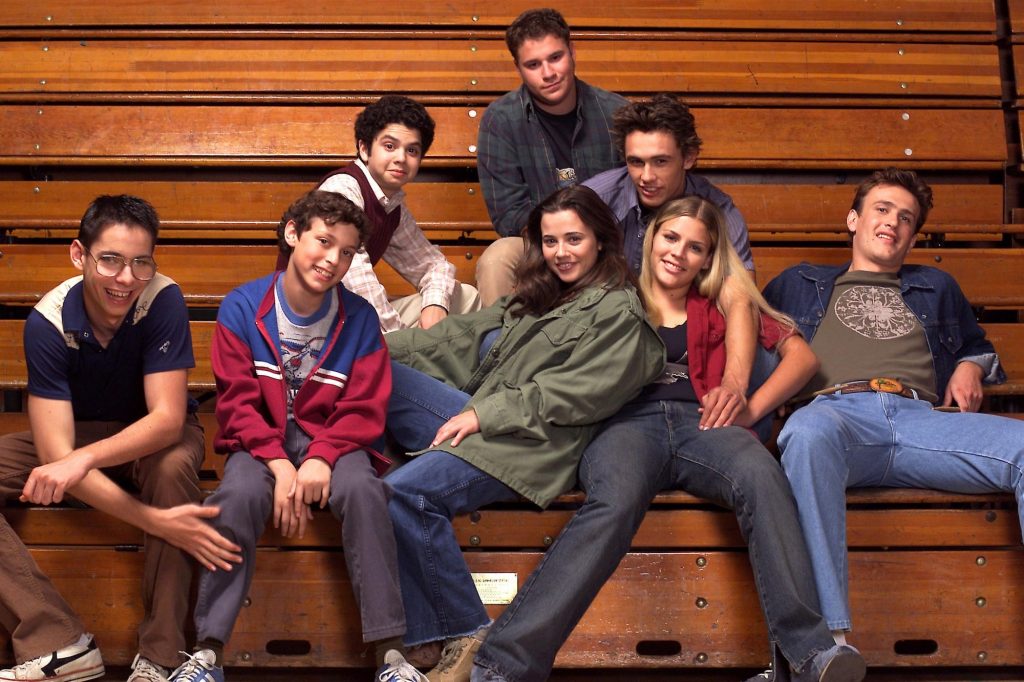 ITV has signed a multi-year licensing deal with Paramount Global Content Distribution which will allow UK audiences to stream a number of hit series on ITVX for free in 2023 and beyond.

Titles include vampire horror From Dusk Till Dawn: The Series starring DJ Cotrona available from January; Beauty and the Beast starring Jay Ryan and Kristin Kreuk will be available from February; and supernatural mystery Medium starring Patricia Arquette will follow soon thereafter.

ITV’s Head of Content Acquisitions, Sasha Breslau, commented: “We are thrilled to be working with Paramount Global Content Distribution to bring such a fantastic mix of content to ITVX viewers in 2023 and beyond”.

The deal was negotiated by ITV Head of Content Acquisitions Sasha Breslau and Controller of Acquisitions, Rights and Regulatory, Jonathan Vandermeer.