Report: How resilient is DTT is Europe? 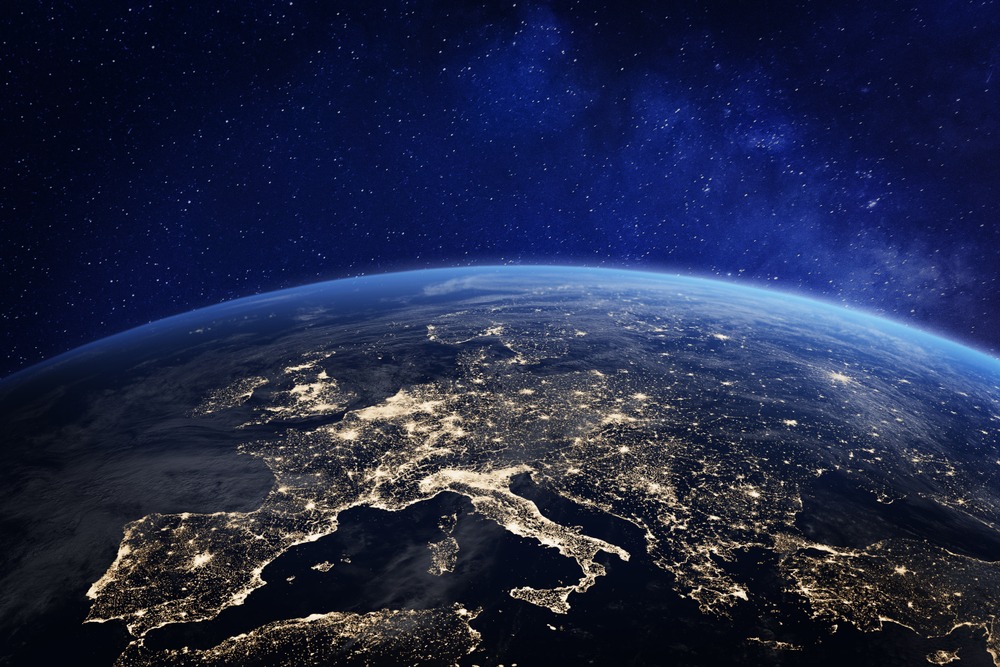 As more than 90 million households, or 30 per cent of European TV homes, still rely exclusively on free-to-air channels for their TV consumption, the ongoing evolution of DTT transmission standards could be seen as a way to rejuvenate a TV access mode which does not appear as prosperous as it was in the past, at first glance at least. Dataxis asks: can the implementation of new DTT standards successfully strengthen these infrastructures?

Although the penetration of digital terrestrial television has been steadily declining in Europe over the past few years, technology standards have evolved, as 28 countries of the region already made the second generation of DVB system for terrestrial broadcasting available to their population. DVB-T2 enables a more efficient use of spectrum and allows viewers to access a wider range of services, in SD and in HD.

At the moment the two standards coexist in a range of countries, however a complete switchover is expected of EU countries, to achieve the region’s plans to free up frequencies for 5G mobile communications. This evolution implies that households need to replace their equipment, TV sets or decoders, to be able to receive TV signals.

Poland, Italy, and Spain are the three latest countries to have completed their transition to DVBT-2, in 2022. While the reemergence of linear consumption through FAST channels stirs up passions in the OTT world, many European households continue to count on traditional terrestrial or satellite infrastructure to watch linear TV (91 million households in 2022), reports Dataxis.

Most of these FTA households use DTT networks, as they currently represent around two third of total free-to-air households. In total and including the paying access, around 20 per cent of TV households in Europe need terrestrial television for their primary TV consumption. Infrastructure networks can also work as a complement to other distribution modes, and provide FTA channels efficiently and at lower costs. As a reliable, cost efficient and widely available free TV option, DTT platforms using the latest standard should remain an important distribution option for many years in European countries, concludes Dataxis.