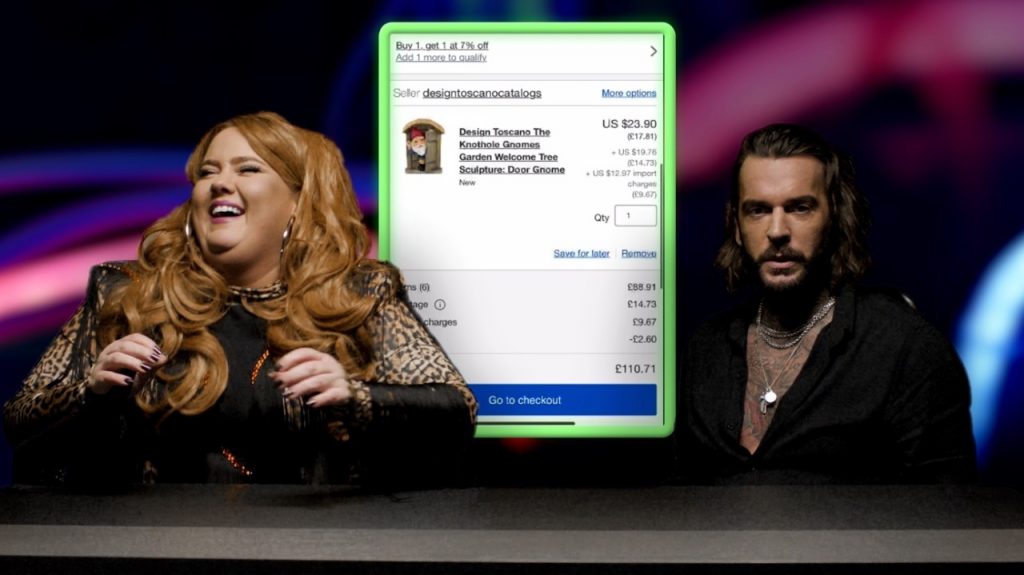 Focused on new short-form comedy and entertainment content, alongside some of the funniest moments from the BBC’s catalogue of comedy including titles such as This Country, Famalam and The Young Offenders, Funny Parts shares some of the best comedy from BBC Studios. Funny Parts is live on YouTube, Facebook, Instagram and Twitter now.

New shows launched with the channel include Hack Attack, Little Rants and Sound Off which feature a host of familiar faces appearing, including new comedy talent and stars from TOWIE and Ru Paul’s Drag Race.

Episodes will drop daily on Funny Parts. Ten instalments of each title will eventually be available with new commissions planned for future release.

Sound Off is a show that celebrates the new stars of silent comedy. Bash the Entertainer and Elf Lyons try to outdo each other and make the other one laugh without making a sound. Comedian Tadiwa Mahlunge oversees the competition and provides commentary.

Athena Witter, Vice President of Programming at BBC Studios Digital Consumer Engagement, commented: “Funny Parts offers both a home for our new digital-first comedy and entertainment content and also allows us to tap into a fantastic wealth of recent comedy content made for Gen-Z audiences. These three new commissions are a great example of our approach to developing, testing and delivering new shows direct to audiences.”

Chris Allen, head of Development at BBC Studios Digital Consumer Engagement, added: “This is an opportunity for us to showcase new talent and rising stars, to encourage innovation and is really what our digital-first strategy is all about. We can’t wait to share these funny and fresh new shows and to keep dropping new content that brings people back to the channel.”