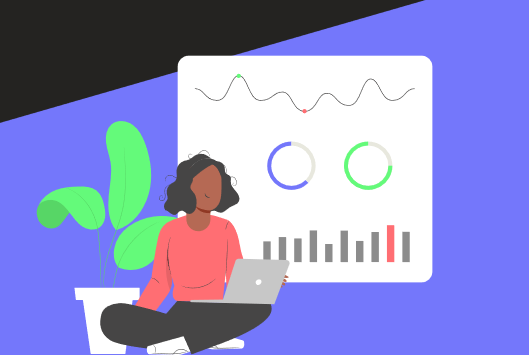 Finecast, an addressable TV provider, has announced the results of its latest piece of research which provides new insights into the effectiveness of addressable TV advertising. Commissioned by Finecast and conducted by scientists from UCL, the study investigates how the brain responds to addressable advertisements across four key neuro-networks: attention, emotion, reward and memory.

The study, which constitutes the latest phase of Finecast’s long-running research initiative, Thinking Inside the Box, found that addressable ads are consistently correlated to a greater level of viewer attention in comparison to non-addressable ads. This confirms the validity of previous Finecast research which showed that viewers pay more attention to ads that are relevant to them.

Another key finding is that watching addressable ads elicits stronger emotional and reward responses. Viewers feel more emotionally engaged and rewarded when the ads they consume are in line with their interests.

“Our research shows that addressable ads leave a stronger mark on viewers, and not only on their memory, but also on their emotional sphere. Viewers feel happier and nurture a sense of reward when they watch ads that resonate with them,” explained Harry Harcus, UK Managing Director at Finecast. “In an advertising landscape where the battle for consumers’ attention is becoming increasingly fierce, reaching viewers with targeted ads will enable brands to gain a remarkable competitive edge. Addressable TV can be a powerful ally for all brands that want to deliver greater value from their advertising campaigns”.

Joseph Devlin, Professor of Cognitive Neuroscience at University College London, commented, “The research findings are clear. We found compelling evidence that addressable ads exert a robust effect on viewers, influencing both their neurological and behavioural engagement. The ‘addressability uplift’ is noticeable in all four brain networks.”

The research was conducted through two experiments (fMRI brain scanning and online behavioural testing) that used ads from four categories: auto, travel, petcare, and gaming, and commissioned through UCL Consultants. Participants across both experiments were chosen based on their interest in two of these categories.