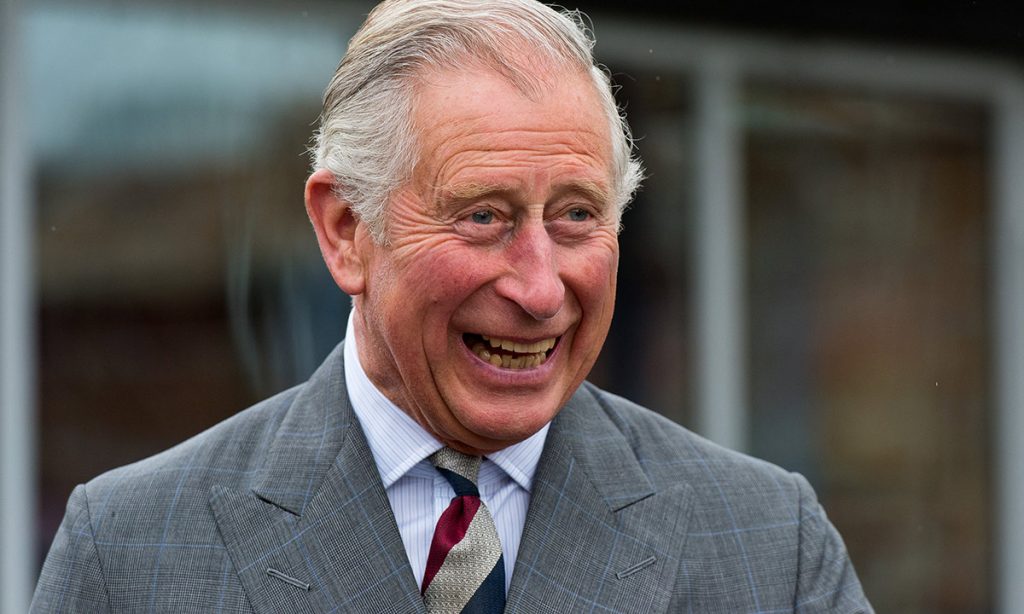 With the festive season upon us, research from Samsung Electronics UK has revealed that the nation has no intention to put down their TV remotes and have crowned their ultimate Christmas TV moments.

The Only Fools and Horses ‘Batman and Robin’ episode has been named the greatest festive TV moment of all time; the poll of 2,000 adults found the moment from a 1996 episode where Del Boy and Rodney unknowingly prevent a crime – while dressed as the dynamic duo – is top of the tree.

Second place went to another moment from the Peckham-based sitcom – when Del finally becomes a millionaire. The ‘Walking in the Air’ moment from The Snowman came third, while Geraldine’s sprouts ordeal from The Vicar of Dibley came fourth. And Andre Previn playing ‘all the right notes’ on 1971’s Morecambe & Wise Christmas Show secured fifth spot.

The study found 48 per cent believe festive TV is one of the best things about the holidays, with nearly three-quarters (74 per cent) attesting they enjoy or love festive television. As such, those polled will watch 10 hours of TV in total from Christmas Eve through to Boxing Day.

Zeena Hill, Marketing Director, TV/AV, Samsung Electronics UK&I commented: “We’ve been fortunate to experience many amazing Christmas TV moments over the years and this year is no different with particular stand outs including The Great Snowman and a Ghosts Christmas special expected to appear on our screens this festive season. We know the viewing experience is just as important as the content itself which is why our premium TV ranges are packed with incredible technology that gives you amazing picture quality, so you’ll enjoy every moment of your favourite festive programmes”

When it comes to new specials, King Charles’ Christmas Day (21 per cent) message trumped Strictly Come Dancing (20 per cent) and Call the Midwife (18 per cent) as the new TV they’re looking forward to. In fact, over half the nation (55 per cent) are already planning to tune in to The King’s first TV address with 3 in 5 (59 per cent) stating they’ll do so because it’s a ‘historic moment’, whilst 52 per cent will also watch because ‘its tradition’.

While festive TV is an integral part of the holidays for many families, 30 per cent admit agreeing what to watch tends to lead to disagreements such is the extensive choice. When looking at the exact moment things may begin to get a bit elfish, the research found 5:05pm was the exact moment on average when disputes would crop up.

Disgruntled family members have named helping with the dishes (20 per cent), clearing up wrapping paper/packaging (18 per cent) and having to watch what you don’t watch on the TV (15 per cent) as the biggest blockers to enjoying Christmas day.