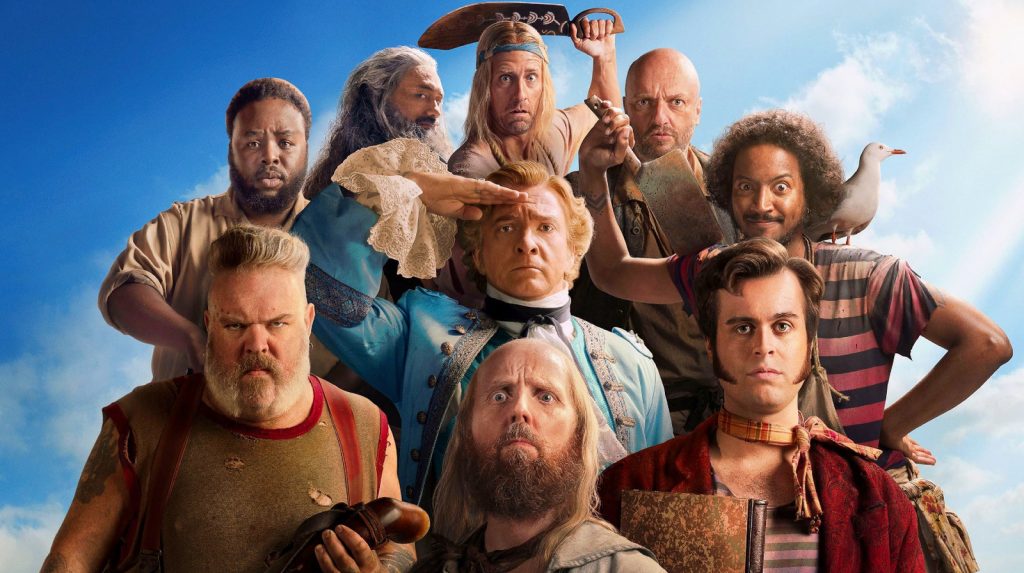 The BBC has acquired two new shows – Search Party and Our Flag Means Death – from Warner Bros Discovery International Television Distribution that will stream on iPlayer in early 2023.

Sue Deeks, Head of Programme Acquisition, commented: “Search Party is a deliciously dark and quirky comedy thriller; Our Flag Means Death is a wonderfully rich and warm-hearted period comedy. We are truly delighted that these two critically acclaimed series will be joining our Channels and iPlayer line-up.”

Alison Morris, SVP Television, Digital & Affiliate Distribution at Warner Bros Discovery, added: “We’re thrilled that Search Party and Our Flag Means Death have both found their UK home at the BBC. They are two very different but brilliant comedies that have helped to make HBO MAX such a success in the US.”

From creator David Jenkins and executive producer Taika Waititi, Our Flag Means Death, for BBC Two and iPlayer, is a new comedy loosely based on the adventures of 18th-century would-be pirate, Stede Bonnet (Rhys Darby). Audiences will join Stede and his crew as they attempt to get their ship together and survive life on the high seas.

Dark comedy series Search Party, a trenchant satire of millennial culture, full of escalating events and consequences. The disappearance of former college acquaintance Chantal leads several twenty-somethings to get entangled in the mystery of her going missing.