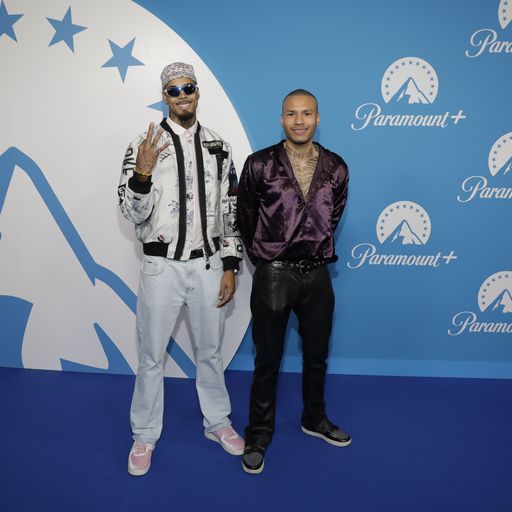 SVoD service Paramount+ has launched in Germany, Switzerland and Austria with thousands of hours of entertainment, following the launch of the service in France on December 1st, and establishing a year of global expansion as the service is now live in 45 markets.

To celebrate its latest launch, Paramount rolled out its iconic Blue Carpet at the UCI Luxe in Berlin and hosted an event featuring a first look at some of Paramount+’s premium content. During the event, it was also announced that Season 2 of Yellowjackets will debut this March across multiple markets globally.

Paramount+ is investing in local content and talent, with a line-up of German originals, such as Der Scheich (The Sheik) (December 22nd), Spotlight (December 8th), the successful Nickelodeon series about the talented acting, dancing, and singing students at the Berlin School of Arts, and Simon Beckett’s Chemistry of Death (January 2023), a gripping crime series based on the acclaimed best-selling novels, among others.

“There is no doubt 2022 has been the year of global expansion for Paramount+,” commented Marco Nobili, EVP and International GM of Paramount+. “With the latest launch in Germany, Switzerland and Austria, and France last week, we are now streaming in key markets in North America, Latin America, Europe, Asia, Australia and soon in India. With our unbeatable content offering to entertain the entire family, deployed across such a vast footprint, we are well-positioned to continue our momentum in 2023.”

Paramount+ in Germany, Switzerland and Austria will become available online at https://paramountplus.de, on mobile devices and a wide range of connected TV devices via distribution through Apple, Amazon, Google, Samsung, Roku and more.

Paramount+ is also launching on Sky platforms in Germany and Austria. Through this agreement, Sky subscribers with Sky Cinema will have access to Paramount+ content at no additional cost, and the Paramount+ app will launch on Sky Q.

In French-speaking Switzerland, Paramount+ will be exclusively distributed via Canal+ as part of the offers CANAL+ Famille, CANAL+ Ciné Séries and CANAL+ La Totale.