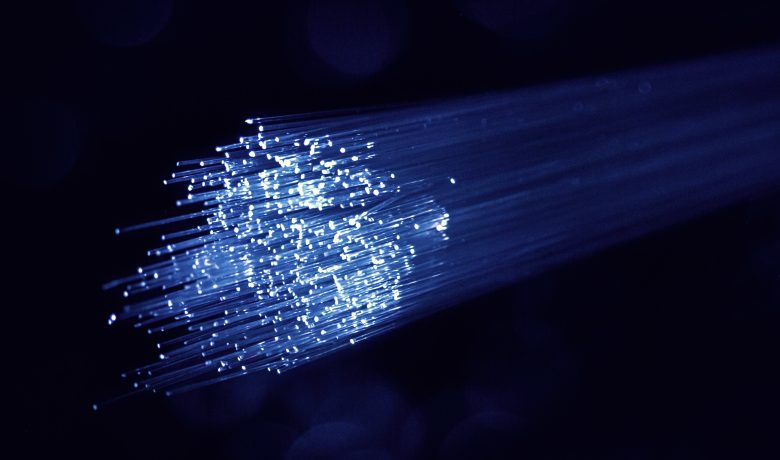 Fibre is increasingly taking root in the five largest European markets. Since the first quarter of 2021, 1.8 million broadband FTTx subscriptions have been taken on average each quarter to reach more than 37 million subscriptions across 146 million households at Q2 2022 in those five countries, reports Dataxis.

The technology has disrupted the broadband market. Numerous private investors and investment funds have invested massively in the construction or acquisition of networks in parallel with state subsidies, which are more or less significant depending on the country. This large flow of money has enabled a fast transformation of the legacy infrastructure and rapidly increased subscriptions to high speed broadband in some countries. Disparities remain in the number of subscribers, directly correlated to the progress of this rollout.

While Spain, France and Italy combine together more than 119 million premises passed with fibre, the UK and Germany have respectively connected 17.8 and 8.2 million premises at Q2 2022. The latter countries’ lag is explained by the legacy of a highly developed cable and copper network on which incumbents preferred to capitalise rather than run fibe optic cables for billions of euros, says Dataxis. Thus, leading local telcos have focused on improving their existing networks by switching copper lines to super vectorial or upgrading cable lines to DOCSIS 3.1 technology over the last years. Market dominance by the incumbents and lack of regulation in favour of open access networks has also maintained the status quo in Germany and the UK: Deutsche Telekom and cable operator Vodafone held 56.5 per cent of total broadband subscriptions at the end of 2012 and the oligopoly in the UK between BT, Sky and cable operator Virgin Media represented 70 per cent of broadband subscriptions at the same period.

Nevertheless, both countries recently started their migration toward FTTx technologies, especially the UK at high pace. While the rhythm of fibre rollout is starting to slow for Spain, France and Italy as mostly rural areas remain to be connected, the UK rollout is proceeding at full speed, with dynamic construction projects in large cities and dense areas, often focusing on multi-dwelling units. At Q2 2022, the UK accounted for almost one third of new FTTP premises passed quarter over quarter in those five markets.

This catch-up effect is being driven primarily by BT’s wholesale division Openreach which accounted for almost 45 per cent of FTTP connections; but also by a number of smaller players supported mainly by private equity funds. For instance, CityFibre, which is backed by Antin Infrastructure Partners and Goldman Sachs, just raised a further £1.4 billion to fund its fibre rollout. However, this dispersed progress raises the question of the financial sustainability of this rapid deployment: the number of fibre subscribers represents only 11 per cent of the total number of premises connected at Q2 2022, due to a relatively low take-up rate but also to duplicate connections in dense areas (for comparison, the ratio is 51 per cent in France). Openreach has recently announced that it would start limiting fibre network expansion to cut costs.

Dataxis reports that the German market is starting to shift with a good acceptance from consumers: while the deployment is recent, already 30 per cent of connected households have a fibre broadband subscription. The market is dominated by Deutsche Telekom, which holds more than 45 per cent of fibre connections, but a plethora of local initiatives, often supported by the state or backed by investment funds, are emerging – for instance, Deutsche Glasfaser backed by EQT Partners and Omers Infrastructure funds. Big German telecoms have already planned to invest massively in the deployment of fibre: next to Deutsche Telekom, Vodafone recently announced a joint-venture with Altice to connect 7 millions homes with fibre in six years. Yet the problem of the last kilometre is still very prevalent while urban areas are less concentrated than in other European countries. The majority of the fibre pulled is still FTTN with a copper finish.

If fibre rollout is taking momentum in the UK and in Germany, subscriptions to FTTH offers still have low penetration rates, respectively at 7 per cent and 6 per cent at Q2 2022, while it is at 54 per cent in France and 69 per cent in Spain. But both markets are expected to grow strongly: Germany should gain almost 4.5 million FTTx subscribers in five years and the UK, almost 7 million.

Based on what was observed on the French and Spanish markets, this growth will be partly led by the incumbents, which also dominate their domestic market in terms of fibre subscriptions. BT is clearly benefiting from its early investments in infrastructure and dominating the British fibre market with 62 per cent of subscriptions, while in Germany, Deutsche Telekom gathered 30 per cent market share at Q2 2022, followed by Glasfaser with only around 10 per cent of subscriptions. The situation in the two markets raises concerns about the creation of a monopoly on FTTx services. The development of open access and wholesale agreements allowed a plethora of small pure-fibre ISPs to emerge, such as WightFibre or Toob in the UK and Ewetel or RFT kabel Brandenburg in Germany to name a few, but these actors haven’t managed to capture a substantial share of the market so far. The monopolistic situations could raise subscriptions prices up and hinder fibre take-up from consumers. Consumer studies in the UK already fear such price increases in 2023.

However, competition on fibre services is expected to increase with further developments of partnerships between network operators and ISPs and with other big telecoms starting to rollout fibre. Openreach plans to reduce its wholesale broadband prices to attract new ISPs on its network as Virgin Media O2 just announced its plan to rollout fibre to 7 million premises. In Germany, the opening of networks is gaining momentum: Telefonica O2 will start to sell FTTx subscriptions through Deutsche Telekom’s network and Vodafone through Deutsche Glassfelder’s one.

Those developments will be a huge drive for the increase of FTTx subscription and will likely lead to a more balanced UK and German broadband fibre market with real competitors to the market leaders, concludes Dataxis,