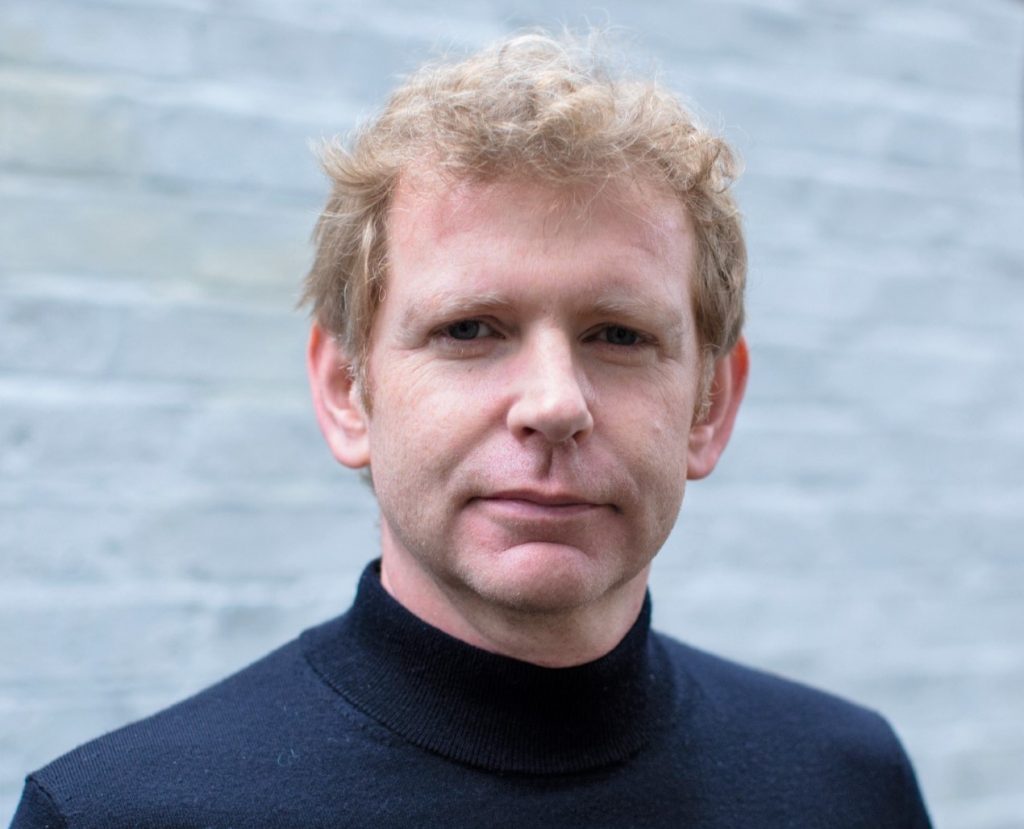 UKTV has appointed Tim Bertioli as its new Director of Media Services, taking on responsibility for the Technology and Operations teams and leading a team of some 50 staff.

Bertioli has spent the past six years at VICE Media Group, with his current role holding responsibility for global media operations and technology functions. Prior to this, he spent over a decade with international broadcasters, including MTV/Viacom and NBCUniversal, leading engineering, infrastructure, and development teams through significant technology and systems change. Tim began his career in Soho post-production and outside broadcast with Formula 1 in the early 2000s.

Greaves said: “I am thrilled to be welcoming Tim to the UKTV and BBC Studios teams as Director of Media Services. The UKTV Technology and Operations teams have a strong culture of innovation and continuous improvement and I am eager to see how Tim applies his fantastic experience to the role.”

Bertioli added: “I’m really excited to be joining UKTV, as the company grows further. I look forward to supporting UKTV’s outstanding media services teams as they continue to develop their cloud-first media supply chain strategy, and to help ensure that viewers get to enjoy even more great content.”

Bertioli starts in the role in January 2023.