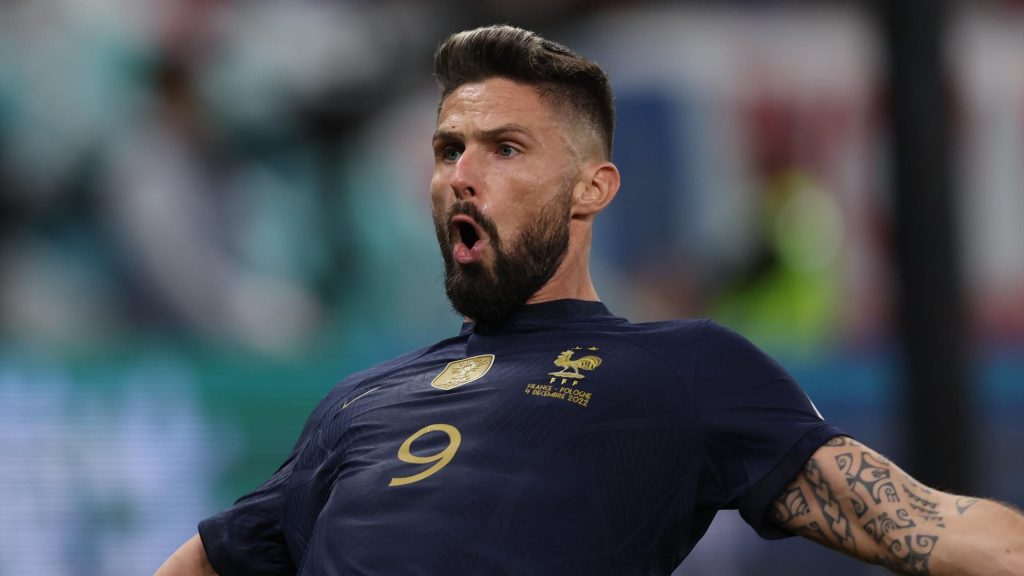 England’s World Cup Quarter Final match on December 10th was watched by a peak audience of 23 million across ITV and ITVX as the Three Lions were defeated by France.The game drew the biggest audience of the tournament and the highest peak on any channel this year (biggest since the final of last year’s European Championship between England and Italy).

The reigning world champion’s 2-1 quarter-final win drew an average of 17.7 million viewers for TF1 (a 62.8-per-cent audience share), according to Médiamétrie. The figure peaked at 20 million at 10pm (CET) during the dramatic conclusion to the match which kicked off at 8pm (CET).

It was the most watched programme on television on any UK channel this year for all viewers (15.1 million) and 16-34s (2.5 million). ITV had its best Saturday night on record (records go back to 2002).

The match was streamed 15.3 million times and Morocco’s win over Portugal, shown live on ITV earlier on the same day, was streamed 8.2 million times. In total there were 30 million streams on ITVX on December 10th, which is the best ever for the Hub or ITVX.

France will now face Morocco in the semi-finals on December 14th, with that match airing on the BBC. ITV will air the other semi-final, Argentina vs Croatia, on December 13th.