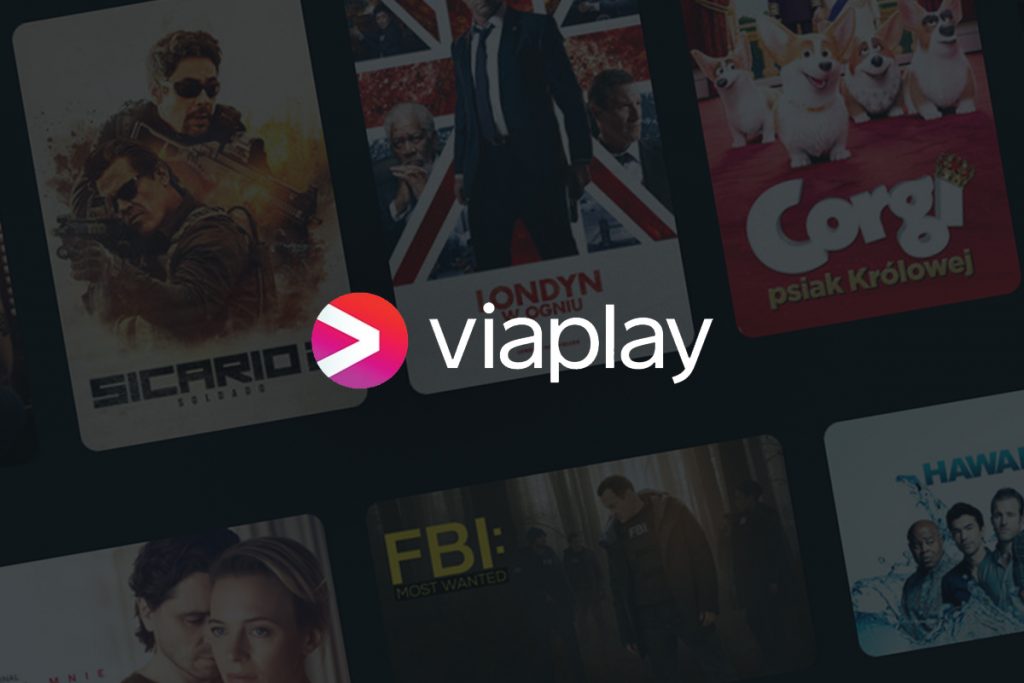 Viaplay and Swedish telco Telia have agreed what they describe as an “innovative multi-year partnership” in Sweden that gives customers of both companies access to a broader range of content. Starting on December 13th, Telia’s TV and streaming customers can again access Viaplay Group’s live sports, series and film offerings through the Viaplay streaming service and Viaplay Group’s TV channels.

Telia will resume distribution of Viaplay Group’s TV3, TV6, TV8 and TV10 channels, which will be included in all its main TV and streaming packages in Sweden, as well as Viaplay Group’s full portfolio of premium film and sport channels. TV6 is the linear home of popular live sports such as FIS Alpine and cross-country skiing, handball, UEFA Europa League and UEFA Europa Conference League, and Swedish men’s national team football.

“This is great news for viewers across Sweden,” declared Kim Poder, Viaplay Group Chief Commercial Officer Nordics. “Our expanded agreement with Telia is broader and more innovative than ever before – and takes our partnership to a new level. Telia customers can now enjoy the world’s biggest live sports and the hottest upcoming Viaplay premieres. At the same time, Viaplay Total subscribers can look forward to even more live European football of the highest quality. It’s a win-win for all of us.”

“We are delighted about our new partnership with Viaplay Group,” added Henrik Lönnevi, Telia Chief Commercial Officer. “This agreement is important for both companies, and we look forward to a fresh start that enables completely new packages, exclusive rights and much more for our customers. We continue to invest in Sweden’s best TV offering and Viaplay Group will be an important partner moving forward.”

One La Liga or Serie A match per round, and one UEFA Champions League match per match week (excluding semi-finals and final), will be available in the Viaplay Total streaming package in Sweden, while remaining on C More. One UEFA Europa League or UEFA Europa Conference League match per match week, and approximately 10 Sweden men’s national team matches a year, including the UEFA Nations League, international qualifiers and friendlies, will be shown on C More while remaining available on Viaplay and TV6.