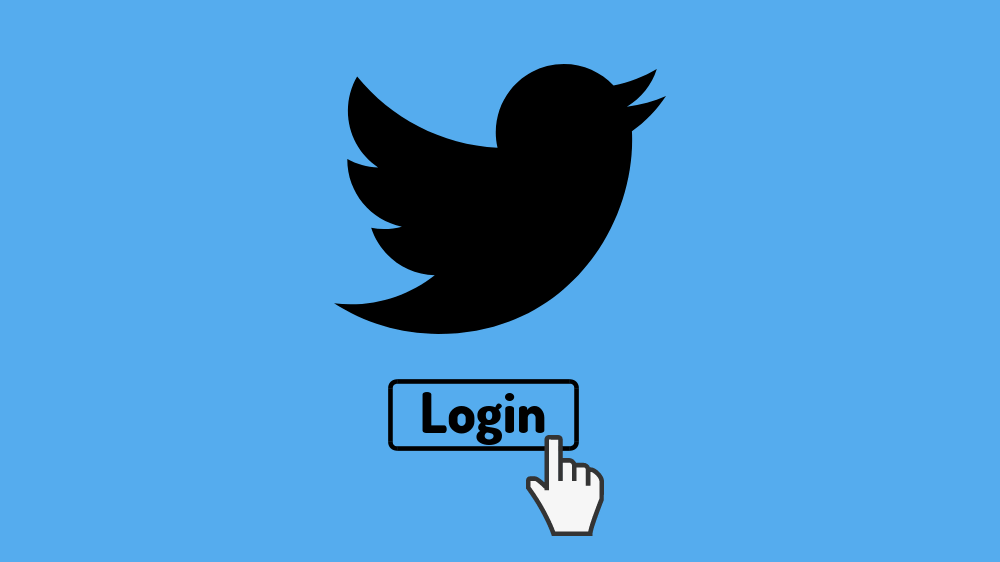 Twitter will experience an exodus of users next year and beyond, as new owner Elon Musk makes fundamental changes to the platform. In its latest social network usage forecast, eMarketer’s Insider Intelligence expects monthly Twitter users worldwide to drop nearly 4 per cent in 2023 and another 5 per cent in 2024. Our base assumption for this forecast is that technical issues and offensive content will drive away users.

Following essentially flat growth in 2022, amounting to 368.4 million monthly active users worldwide, Twitter’s user base will drop 3.9 per cent in 2023 to 353.9 million users. This is the first time eMarketer has predicted a drop in worldwide Twitter users since it began tracking the company in 2008. In 2024, its global user base will then drop another 5.1 per cent to 335.7 million.  That’s a loss of 32.7 million users in two years.

“There won’t be one catastrophic event that ends Twitter,” said Jasmine Enberg, principal analyst at Insider Intelligence. “Instead, users will start to leave the platform next year as they grow frustrated with technical issues and the proliferation of hateful or other unsavoury content. Twitter’s skeleton staff, working around the clock, won’t be able to counteract the platform’s infrastructure and content moderation problems.”

The downgraded usage projections follow a 40 per cent cut in November to our ad revenue outlook for Twitter. eMarketer expects its ad business worldwide to grow just 4.9 per cent to $4.67 billion this year. The Q1 forecast had its revenues growing 25.1 per cent to $5.58 billion, then jumping another 21.6 per cent in 2023 and 16.0 per cent in 2024. Insider Intelligence now predicts growth will be essentially flat for the next two years.

“Revenue and staffing losses have made it more difficult for Musk to ship new products that could increase usage and engagement,” Enberg said. “His primary focus in 2023 will be kickstarting Twitter’s revenue engine, after losing many of its biggest advertisers and a long tail of other advertisers who have been quietly quitting the platform. Musk can’t achieve his goal of overhauling Twitter’s monetisation model to make it less reliant on advertising if he can’t generate revenue in the short term, and he is in the unenviable position of convincing advertisers to spend on a platform that has long been mired with monetisation problems and isn’t essential to their media plans.”

Twitter will lose more users in the US than in any of the countries Insider Intelligence tracks. It will lose 3.6 million in 2023, a drop of 6.3 per cent over 2022. US monthly users will fall another 8.3 per cent in 2024 to 50.5 million, the lowest level the platform has reached since 2014, as more marginal users stop using a platform that is likely to grow slower, more unstable, and less pleasant due to staffing cuts in infrastructure and content moderation.

“Twitter is a platform that thrives on news and controversy,” Enberg said. “The slight growth we expect for 2022 is a result of curious onlookers signing up for or using the platform more frequently to follow the Musk-Twitter saga. Their curiosity is already starting to fade, however, and decreased usage by those marginal users will exacerbate the monthly user decline in 2023.”

The drop in US users will come across all age groups, but will be especially concentrated in the under-25 and over-45 age groups, where many current users of the platform are more marginal users that aren’t as loyal and are less willing to tolerate a degrading experience. In the more core user groups of Twitter, 25-34 and 35-44, there will also be a drop-off in users, but less severe, as a greater number of those users are more dedicated daily users.

Twitter usage will start to fall significantly in the UK starting in 2023, dropping 5.1 per cent to 13.4 million users. We expect monthly users will further decrease to 12.6 million in 2024, down 6.3 per cent, reaching the lowest level since 2018.

Similar to the US, the drop of Twitter users will come across all age groups with the strongest decline among the 18-24 and 45-54 age groups, who are not core Twitter users, especially under the currently disruptive changes, and are less loyal to the platform. For the more engaged users, the 25-34 and 35-44 age groups, there will also be drop-offs but to a lesser degree.

“Nothing is certain in terms of the future of Twitter except that everything is uncertain,” Enberg concluded. “If Musk manages to stave off service issues and potential outages, fix the platform’s content moderation problems, and integrate new services into the app to drive revenue, he may be still able to reverse the course of the user drain.”