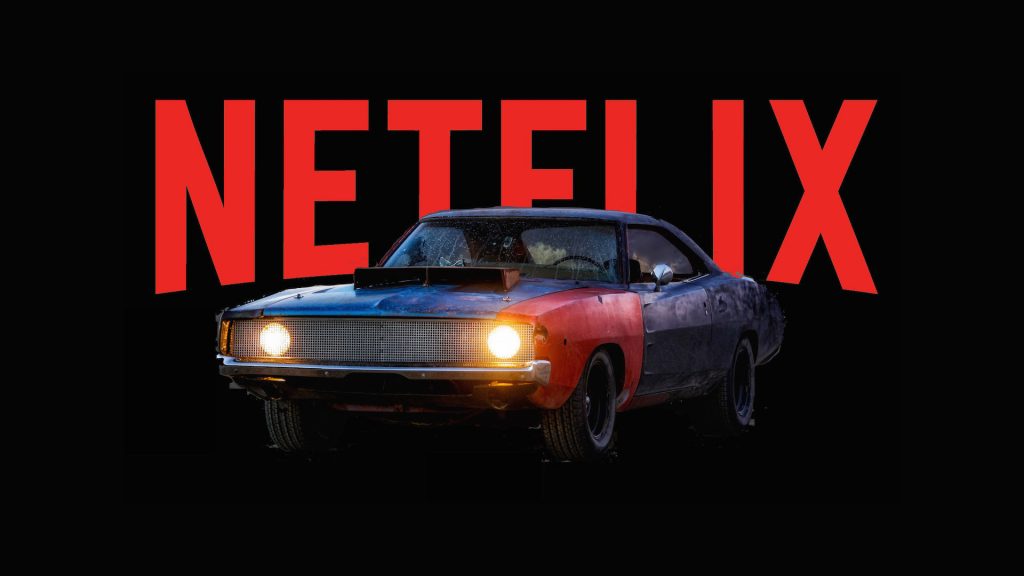 A total of 377 ISPs stayed the same, 17 ISPs dropped 0.2 Mbps and three ISPs – Optix in Pakistan, Zajil Telecom in Kuwait and Saigontourist Cable Television Company in Vietnam – were down 0.4 Mbps.

Italy returned to the list of countries seeing an average speed of 3.6 Mbps for the first time since July.

Pakistan was the only country to register a loss of speed in November, with its overall average speed declining 0.2 Mbps to 2.6 Mbps. In addition to Optix dropping 0.4 Mbps, Jazz, Fiberlink and PakistanTelecom dropped 0.2 Mbps.