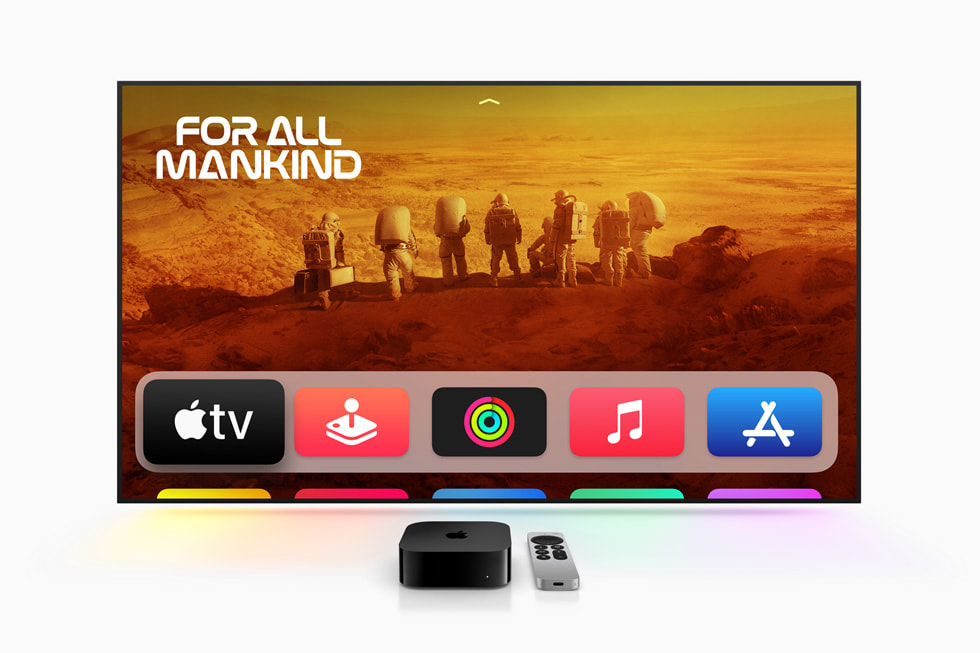 According to research from Aluma Insights, 25 per cent of broadband households expect to buy a new TV or ancillary device during the holiday season.

Televisions top the list, with 17 per cent of decision-makers who “definitely will buy” between November 2022 and January 2023. Game consoles and streaming players fall second and third on the list (13 per cent and 10 per cent, respectively, poised to buy).

Who are these “definite” buyers?

• Late Millennials and Gen Zs (43 per cent and 38 per cent, respectively, set to buy)

• Black and Hispanic adults (35 per cent and 34 per cent, respectively)

• Urban dwellers (38 per cent, compared to 18 per cent of suburban and rural dwellers)

“It’s not at all surprising younger adults are more likely than their older counterparts to buy new video devices for their homes,” said Michael Greeson, principal analyst at Aluma. “But other factors are more interesting, such as the dominance of Innovators and urban dwellers that carried through each of the devices we tested.”

Buying the latest-and-greatest devices is a key characteristic of the tech-adept Innovator profile, and one-fourth of urban dwellers are Innovators, several times the rate among suburban and rural residents. As well, urban dwellers over-index on young adults 18-34. The overlap of the three provides a rich target for advertisers and vendors.