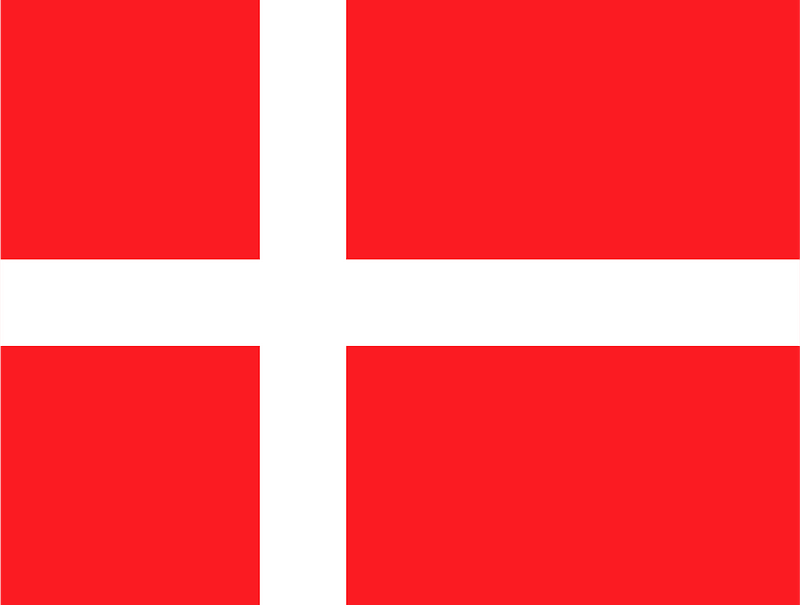 Danish households’ appetite for video streaming continues to grow. The number of paid subscriptions now exceeds four million, as more than half a million new subscriptions have been added in the past 12 months, according to Mediavision’s analysis of the Danish TV and streaming market.

The interest in streaming video is reaching record levels in Denmark. Household penetration for SVoD and pay-OTT services (such as TV2 Play, Viaplay and Netflix) now amounts to 66 per cent, which is higher than in any other Nordic country. Growth year-on-year amounts to eight per cent.

All in all, the number of subscriptions now exceeds four million. On average, a Danish household with SVoD pays for 2.5 video streaming services.

Looking at specific platforms, HBO Max has seen the highest growth over the past 12 months as its household penetration has increased by 67 per cent. The strong growth is partly attributed to the relaunch from HBO Nordic to Max. The most popular paid-streaming services in Denmark are Netflix, TV2 Play and Viaplay.

“Despite threats of a weakened economy, Mediavision’s analysis points at a strong position for SVoD also in 2023. Danish households value their streaming subscriptions highly, with no obvious plans to cut back on that expenditure yet,” commented Marie Nilsson, CEO at Mediavision. “However, this could change rapidly if the situation takes a turn for the worse.”