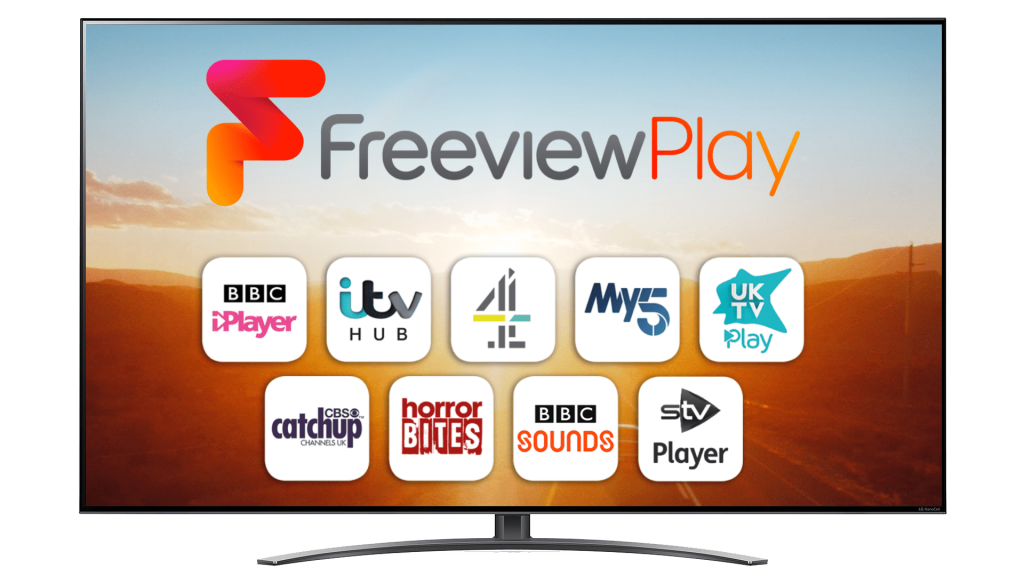 On its 20th anniversary, Freeview has announced it is now home to an 60,000 hours of content.

Having increased its on-demand offering by 20,000 hours since April 2022, Freeview is seeing in its 20th birthday with another milestone as more consumers consider cutting paid-for streaming subscriptions amid the cost-of-living crisis in the UK.

With ITVX, the new streaming destination for all things ITV coming soon to Freeview, Freeview viewers will have access to the improved service, as well as exclusive ITV programmes, cult classics, blockbuster films, and documentaries.

“From 40,0000 hours of content in April 2022 to 60,000 hours today, Freeview Play’s offering just keeps getting stronger and stronger. With more live channels, brand-new on demand player PBS America, and the launch of ITVX, it’s been a great year for Freeview Play and we are so happy to be able to offer viewers so much fantastic content, completely free of charge,” said Owen Jenkinson, Marketing Director at Freeview Play.

Freeview is today in 18 million homes access to 95 per cent of the nation’s favourite shows, for free.

Since its launch in 2002, Freeview has become a standard feature for smart TVs in the UK, seeing in the digital switchover, introducing free HD channels, and selling over 15 million devices. Having reached over 18 million households by 2012, the company launched Freeview Play in 2015 to bring the most popular free on demand services to the nation, before branching out to mobile devices in 2019, allowing viewers to browse and watch shows on the go.

The fastest growing connected TV service in the UK, Freeview Play continues to be updated regularly, with new content from the likes of PBS America Player and improved discovery features such as genre recommendations joining the service in 2022.