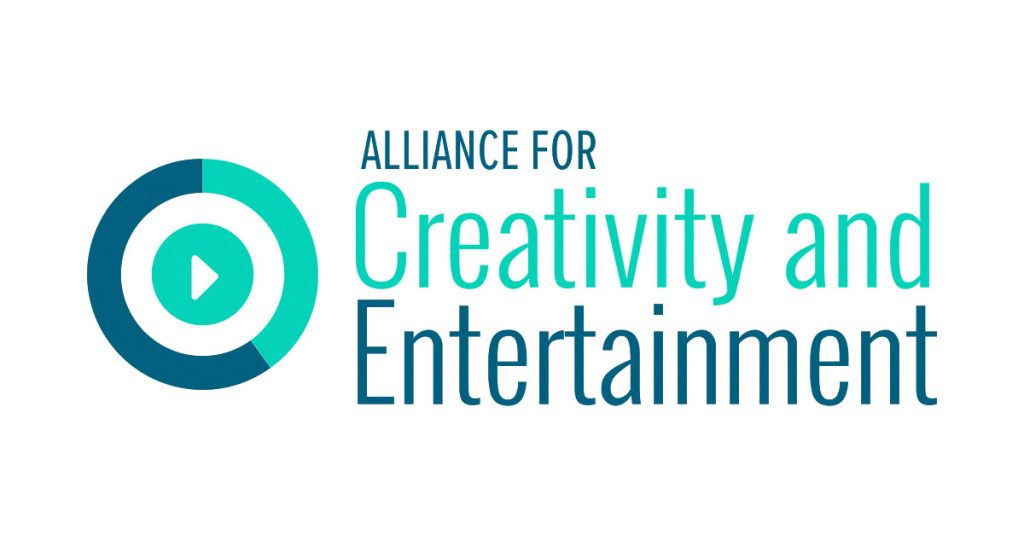 Anti-piracy coalition the Alliance for Creativity and Entertainment (ACE) has welcomed an additional 11 media and entertainment companies from key markets. ACE’s latest expansion brings the total number of member companies to 52.

This growth extensively increases ACE’s global network, including key partnerships with local law enforcement and other authorities, and its ability to shut down illegal piracy operations around the world. This year, ACE has added 18 members, including members focused on live sports piracy.

“I am extremely proud of ACE’s explosive growth this year, which is a clear reflection of the impact it has had on combating the illegal piracy operations that threaten legal content creators,” declared Charles Rivkin, Chairman and CEO of the Motion Picture Association and Chairman of ACE. “Every new member has seen first-hand the threat piracy poses to their business, and they recognised that joining ACE is the most effective way to combat that threat. With every new member, ACE grows stronger and better equipped to protect the creative economy.”

According to Jan van Voorn, Executive Vice President and Global Content Protection Chief for the MPA and Head of ACE, the coalition aims to continue its rapid growth ­– in 2023 and beyond. “To be clear, we’re just getting started,” he asserted. “In both the near and long term, ACE will continue to expand our global reach and impact as we pursue and shut down illegal piracy enterprises.”

ACE’s new members include some of the largest entertainment and media companies in Latin America, Europe, the Middle East, and Asia. The new ACE members are:

ACE is supported by a network of experts operating in high-tech investigations and law enforcement, in partnership with local governments and international organisations including Interpol and Europol, to take on the full supply chain of pirated content.

Piracy of digitally streamed content, which accounts for 80 per cent of overall piracy, puts innovation, creativity and investment at risk and threatens creators, innovators and consumers alike. According to the Global Innovation Policy Center, piracy amounts to as much as $71 billion (€67bn) annually in lost domestic revenues. Additionally, consumers are harmed when accessing illegal content – one-third of pirate sites target consumers with malware that can lead to a range of problems, including identity theft and financial loss, according to a report by Digital Citizens Alliance.