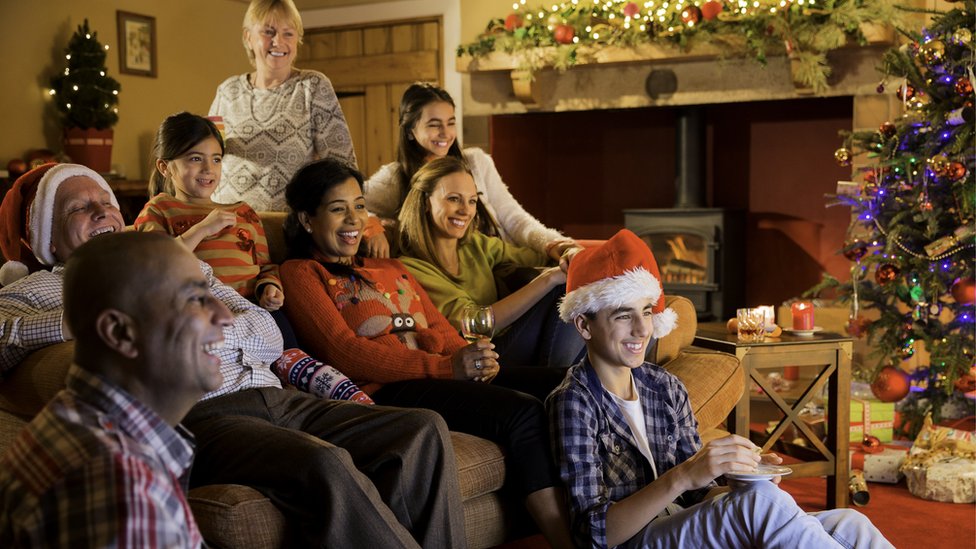 Research from UK intellectual property protection organisation FACT has revealed that TV and film entertainment sits at the heart of many Brits’ Christmases, with 54 per cent relying on it to keep the family entertained.

While this comes as no surprise, the research also shows that almost a quarter (23 per cent) of consumers will be tempted to risk their online safety for access to a free stream during the festive season. This is despite many consumers (37 per cent) being concerned about being targeted by scammers this Christmas.

However, the period ahead of Christmas is a particularly risky time for consumers. Opentext Security Solutions found that over a third (36 per cent) of all the phishing scams in 2021 happened in the period ahead of Christmas. Its research also exposed the unregulated jungle that is illegal streaming sites, with cybercriminals and scammers using them to plant scams and malware for unsuspecting viewers. Analysis from 50 popular sites discovered that all of them had malicious content and over 40 per cent of them did not have the necessary security certificate, leaving viewers exposed to the dangers of illegal streaming.

“Christmas is a wonderful time for families to enjoy TV and film together,” said Kieron Sharp, CEO at FACT. “As the research highlights, it can be a positive experience for many, helping to bring people together and keep everybody entertained. However, those watching content this festive season need to ensure they are doing so safely. Scammers and cybercriminals are more active than ever at this time, so families are exposing themselves to serious risks if they choose to view content illegally. We recommend that consumers use safe streams, which can be found from the Get it Right from a Genuine Site website.”

“The festive season is the time for cybercrime, with cybercriminals keen to take advantage of consumers’ increased online activity,” added Kelvin Murray, Senior Threat Researcher at OpenText Security Solutions. “Illegal streams are a particular risk, our research has shown they open a gateway for criminals to access bank accounts, commit fraud, and install malicious software. This Christmas stay safe and enjoy your festive films and TV specials through legal sources.”