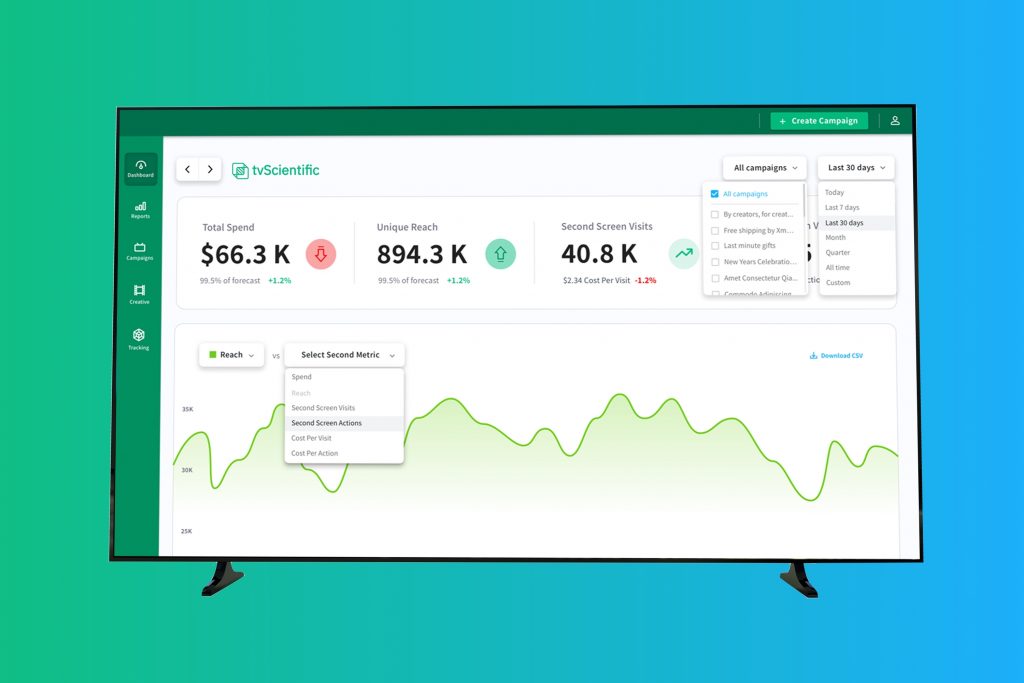 tvScientific, the connected TV performance advertising platform, has announced the appointment of Michael Bilow as its first head of data science, as well as the official launch of its Data Science Advisory Board. Together Bilow and the board will provide strategic guidance over tvScientific’s approach to television attribution.

Bilow joins tvScientific as a seasoned data scientist with more than a decade of experience in leading teams to apply machine learning and data engineering to solve real world problems. He’s worked with top tech brands like Protabit, where he accelerated Covid-19 antibodies research, and Foursquare, where he led the development of advertising and measurement technologies. Most recently, he was the principal engineer and team lead at Motional, where he led his team in the development of semantic search techniques for unstructured driverless technology data.

tvScientific’s first-of-its-kind data science board comprises industry powerhouses with deep experience in the development and application of data science to large-scale problems at leading companies such as Microsoft, Salesforce, Oracle and Yahoo/Overture.

“Enabling search performance advertisers to engage in and succeed with television is a very interesting data science challenge that is particularly well suited for the application and innovation of advanced machine learning approaches,” said Bilow. “It’s an interesting problem set and us data scientists love interesting problems. I’m excited to be a part of this company.”

“Television advertising is in the middle of a radical transformation, driven by mass consumer adoption of streaming services, in addition to the advent of platforms like tvScientific that enable advertisers to engage in CTV advertising,” said Jason Fairchild, CEO and co-founder of tvScientific. “Our goal is to power millions of businesses to execute performance advertising on television and our advisory board was specifically curated with some of the brightest data scientists and technologists who have spearheaded digital transformation, such as the paid search model, for some of the world’s most innovative companies.”

The board will support tvScientific in advancing the state-of-the-art in online advertising. “For most of its history, television advertising has been more art than science. Search and social advertising was a breakthrough because it aligned the economic incentives of all parties,” said Dr. Flake, chair of the advisory board. “But now, perhaps for the first time, we can connect the dots between these disparate systems, revealing holistic patterns that would otherwise be invisible.” Through the advisory board’s strategic guidance, tvScientific will advance its goals to become the standard for television attribution and optimisation through continued improvement of a fully deployed “set it and forget it” optimisation technology.