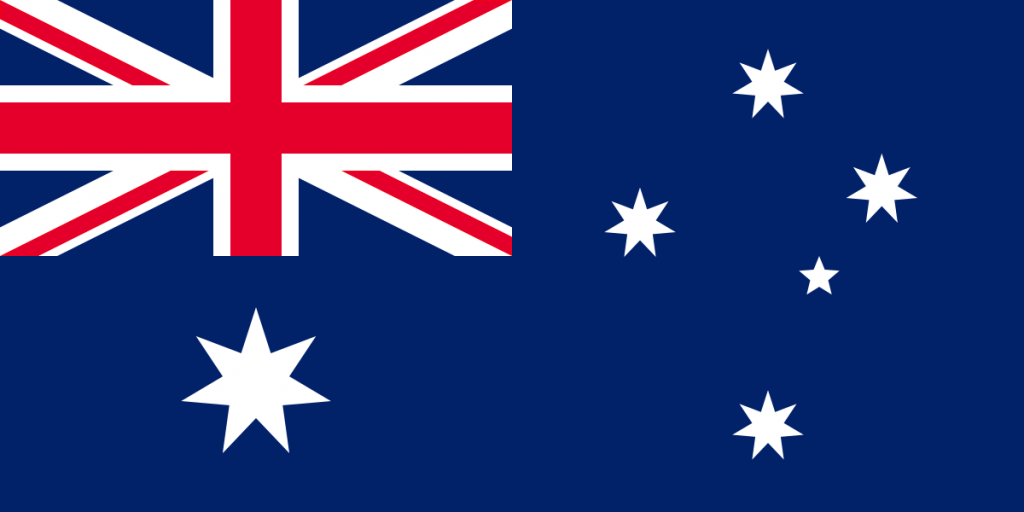 Smaller broadband providers continued to increase their share in the NBN wholesale market and expand their presence across the NBN in the September quarter 2022, according to ACCC’s NBN Wholesale Market Indicators Report.

The report looks at the wholesale market for NBN services, particularly the residential broadband services that retailers purchase from NBN for resale to consumers.

In the September quarter, the number of NBN residential services increased by 0.2 per cent, or almost 17,000, to more than 8.73 million services.

The number of NBN residential services with the four largest providers (Telstra, TPG, Optus and Vocus) decreased by over 123,000 in the September quarter, and their combined market share dropped by 1.6 percentage points to 85.8 per cent.

Conversely, smaller providers gained over 140,000 services in the September quarter, increasing their combined market share to 14.2 per cent, up from 12.6 per cent in the June quarter. Aussie Broadband and Superloop both increased their market share by 0.3 percentage points, which were the largest increases of the providers.

“The rate at which smaller broadband providers are gaining market share from the big four accelerated markedly in the September quarter. The smaller providers increased their combined market share by 1.6 percentage points, which is about double the rate of the previous three quarters,” ACCC Commissioner Anna Brakey said.

The report also shows that broadband providers expanded their overall presence at the 121 NBN Points of Interconnection (POIs) in the September quarter. The POIs are the physical locations where providers can connect to the NBN.

In the September quarter, every POI had at least 18 providers directly acquiring NBN services. At least 21 providers were connected at 40 per cent of the POIs, up from 27 per cent in the June quarter.

“We expect smaller broadband providers will continue to improve their competitiveness by providing services at more points of interconnection on the NBN,” Brakey continued.

The 50 Mbps speed tier remained the preferred speed, accounting for 54 per cent of all NBN services.

“Many consumers are continuing to make use of flexible working from home arrangements, which often require high-data usage such as video communications,” Brakey added. “Consumers can get better value for money from their broadband by choosing plans that closely match their download and upload speed needs.”

The CVC capacity that providers acquire is determined by their customers’ busy hour use.

“Busy hour use of the NBN increased in September at a slower rate than previous quarters, which is consistent with the longer-term trend of consumer uptake of streaming services levelling out and online applications becoming more efficient,” Brakey concluded.