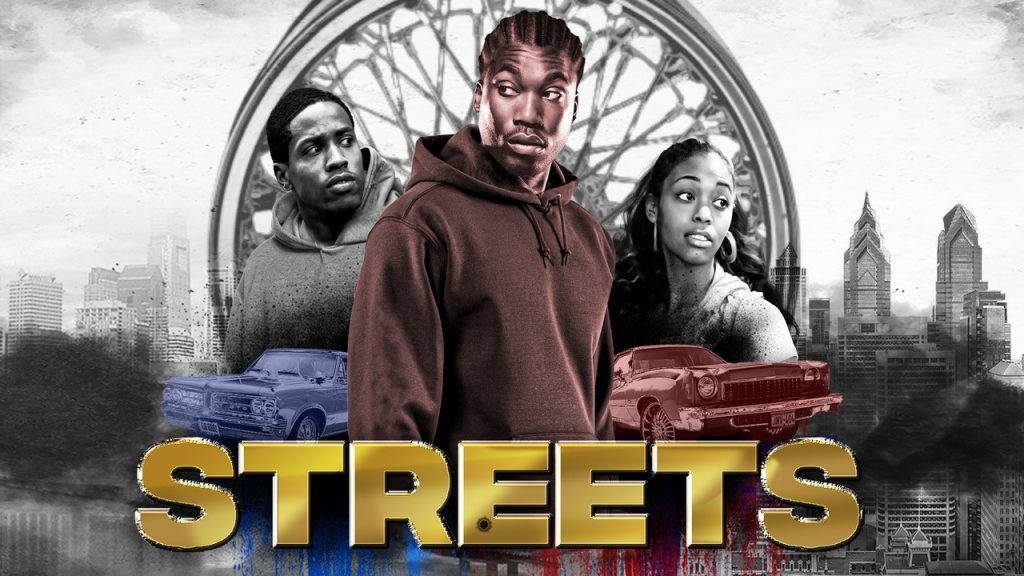 FilmRise, the New York-based film and television studio and streaming network, and Urban Home Entertainment, a distributor of African American content, have entered into a North American distribution deal for over 60 programmes for the FilmRise Streaming Network. The agreement gives FilmRise AVoD and FAST rights for its apps and FAST channels in the US and Canada.

Max Einhorn, Senior Vice President of Acquisitions and Co-Productions, at FilmRise, commented: “As we continue to grow our global streaming network it has been a major priority for us to super-serve diverse audiences. Urban Home Entertainment’s titles are high-quality programming starring incredible talent which we are excited to feature on multiple channels within the FilmRise Streaming Network, including our flagship FilmRise app, as well as FilmRise Comedy, FilmRise Black TV, FilmRise Free Movies apps and FAST channels and more, giving the content much real estate and discoverability.”

Barrett Dungey, CEO of Urban Home Entertainment, added “Having our programs on the FilmRise Streaming Network in the U.S. and Canada allows us to offer our titles for free to a wide and diverse audience. We are impressed with the vast reach FilmRise has maintained and continues to expand.”