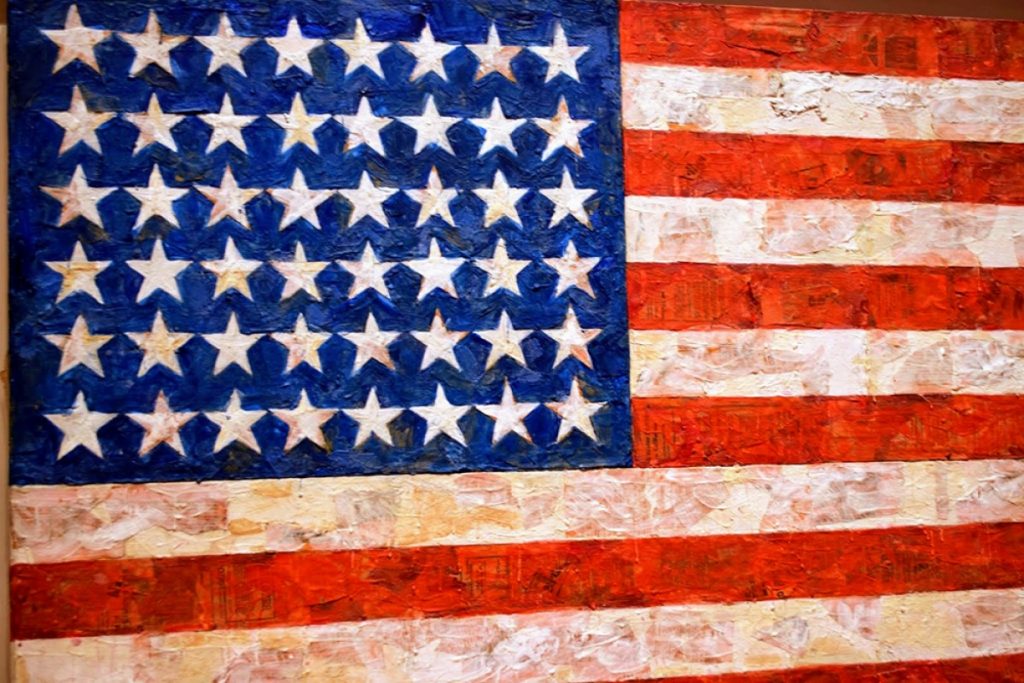 This year has seen a cumulative spend of $103 billion (€96.7bn) in 2022, a 9 per cent increase since last year and a record high for the sector. Despite the recent pandemic crisis, governments have increased their investments in the sector to further support the development of their industry and sustain their ambitions.

This growth is notably significant in the defence area, reaching 16 per cent in 2022 and topping a new record at $48 billion. Current geopolitical tensions have confirmed space as a strategic operational theatre for hybrid warfare tactics, pushing governments to sustain their investments in ‘traditional’ space applications such as Telecommunications, Navigation and Earth observation, but also more prominently in Space Security & Early Warning systems to further protect their space assets.

On the civil side, government expenditures are increasingly driven by Human Spaceflight missions, which now attracts more and more new entrants encouraged by the socio-economic benefits and prestige brought by these programs.

While civil expenditures have historically always been higher than defence spendings, the gap between the two continues to decrease and is expected to reach 50/50 parity by 2031 according to Euroconsult’s projections.

In terms of national rankings, the US remains, by far, the largest investor worldwide. However, its share of global spending has been reduced, from 76 per cent in 2000 to 60 per cent in 2022 as more and more countries join the sector.

This year, Euroconsult counted more than 86 countries invested in space activities. Some regions have shown a particular dynamism over the past few years, notably in the Middle East with countries as Saudi Arabia, the UAE, Qatar and Oman accelerating their development in the sector.

Charlotte Croison, Senior Consultant at Euroconsult, stated: “The new edition of the Government Space Programs report confirms the growing interest of countries in the space sector, notably in the defence area where space militarisation has never been stronger ”.