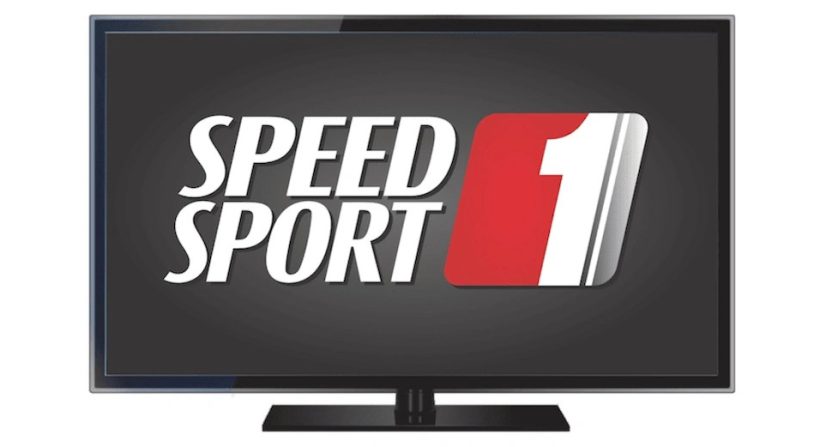 Speed Sport 1 plans to deliver more than 400 live events and thousands of hours of content.

Obsession Media has also announced the hiring of veteran television and motorsports executive Dan Teitscheid as president and general manager to run Speed Sport 1. He joins from the MAVTV Motorsports Network where he served as President and brings 30+ years of experience in sports and TV from top distribution positions at Disney, ESPN Media, and MTV Networks.

“We’re excited to build on the success of Outdoor America and partner with the expert editorial voice of SpeedSport magazine” said Nick Rhodes, CEO of Obsession Media. “We want to be clear to distributors, advertisers and fans, this is not a content library acquisition, we are bringing back a live channel dedicated to motorsports.”

Regarding new FAST channels in developent, Rhodes commented: “We invested in proprietary IP that allows us to get channels launched quickly and, offer unique ways to package and monetize them to best serve our platform partners. To execute on this vision for SpeedSport1, we’ve tapped Dan Teitscheid, with his background in both launching channels and motorsports, makes him the perfect choice for the role of building the live FAST channel of the future.”

“This is a unique opportunity to work with an unbelievably experienced and dynamic team of motorsports, TV and entertainment executives, all of whom have been directly involved in launching some of television’s most iconic brands. Together, we’re making Speed Sport 1 a one-of-a-kind network dedicated to live motorsports,” added Teitscheid.