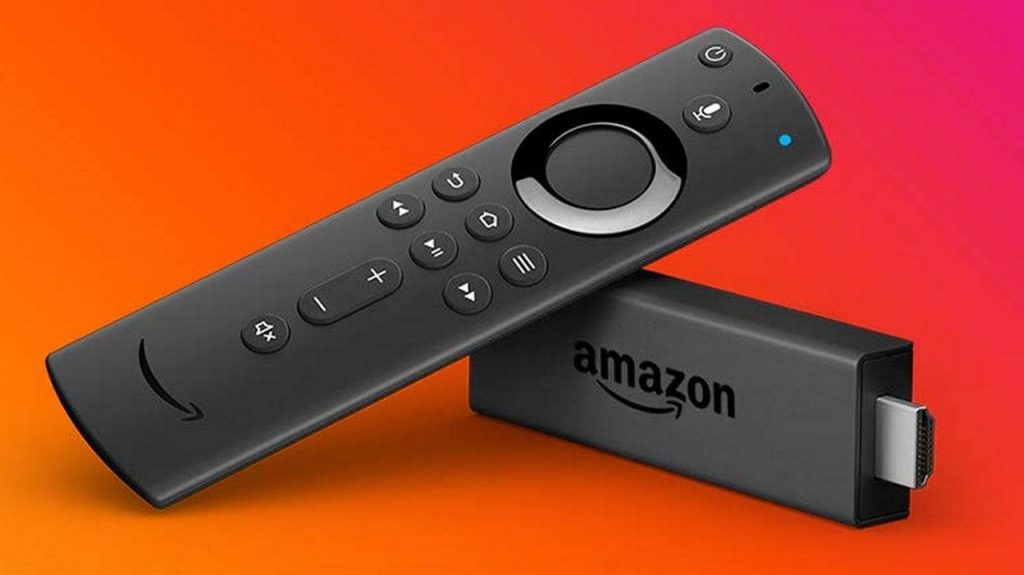 Pixalate, the fraud protection, privacy and compliance analytics platform for connected TV (CTV) and mobile advertising, has released the Q3 2022 Sideloaded CTV Apps Report. Sideloaded apps are apps that are downloaded and installed on a device but not from the device’s official app store.

Pixalate’s study of programmatic advertising on sideloaded apps reveals that Amazon Fire TV devices, which allow sideloaded apps, are the most impacted.

Identifying traffic directed to apps that are not part of the device’s official app store is crucial for advertisers, as content on sideloaded apps is often pirated and/or unmoderated.

The top five device platforms impacted by sideloaded apps (based on programmatic ad impressions in Q3 2022, as measured by Pixalate):

The top five sideloaded apps seen across all platforms (based on programmatic ad impressions on CTV devices in Q3 2022, as measured by Pixalate):