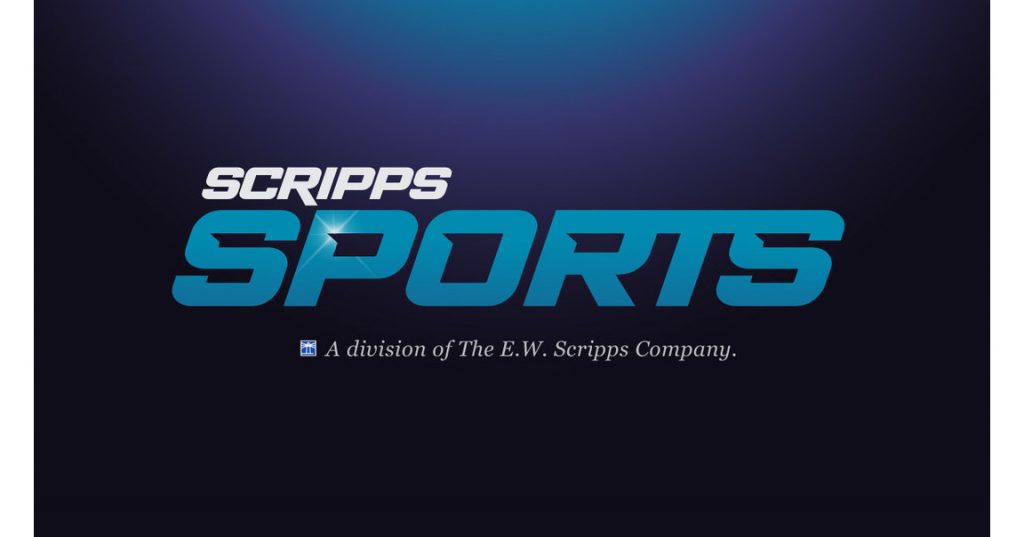 The E.W. Scripps Company has launched a new Scripps Sports division. Brian Lawlor, who has led the company’s Local Media division since 2009, will assume the role of president of the new division. The move follows Scripps’ $2.65 billion acquisition of ION Media last year.

“There is no better way to reach every generation of sports fan than through live broadcast television,” said Adam Symson, Scripps’ president and CEO. “Scripps is working with the leagues and teams that recognise the role our assets can play in increasing reach and visibility for audience engagement. In addition, Brian Lawlor is a highly regarded broadcast executive who has transformed our local media business – building the division from 10 TV stations in 2009 to 61 today. For the last year, he has already been leading the Scripps sports plan, bringing the same commitment to entrepreneurship and creativity for the company.”

In addition to the market depth of 61 local stations in the US, ION boasts the fifth-largest national broadcast viewership and reaches 100 per cent of S. television households through broadcast, cable/satellite and connected TV platforms. It can run localised, regionalised and national programming since Scripps controls all operations.

“Sports is one of the most important content genres in television, with its consistently large and dedicated audiences,” Lawlor said. “But the sports viewing marketplace has become extremely fragmented. Cable subscriptions are down, and regional sports networks are challenged, keeping fans from watching their home teams. Between our vast number of local stations and ION, a national network that can be customised in many markets, we believe Scripps is positioned to widely showcase leagues and players that are currently limited by aging distribution deals.”