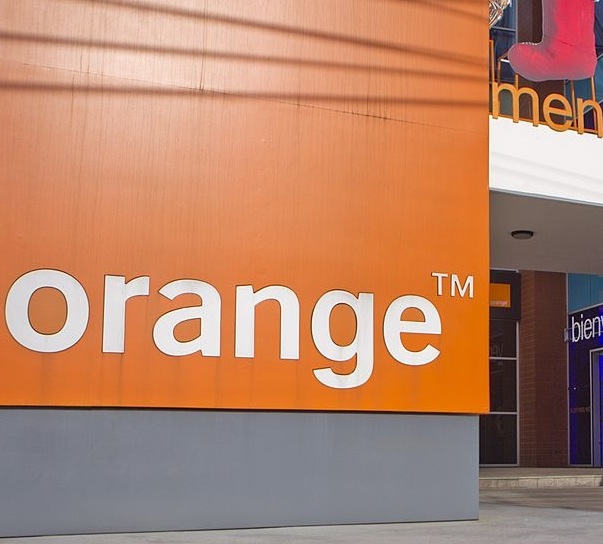 The Orange group has announced the departure of Ramon Fernandez, Deputy Chief Executive Officer in charge of Finance, Performance and Development, at the end of the first quarter of 2023.

Fernandez, who has overseen the Group’s finances for the past eight years, has decided to take up a new professional challenge outside the company. Until his departure, he will continue in his current role within the Executive Committee. In this role, alongside Christel Heydemann, CEO of Orange, and the Group’s management team, he will continue his work on the preparation of the new strategic plan. His successor will be announced in the coming weeks.

Heydemann commented: “I would like to thank Ramon for his unfailing commitment to the Group. He has played an essential role in the development of the company over recent years, in particular through his work on efficiency and value creation. We will continue to work together and in confidence over the coming weeks to finalize our next strategic plan. I wish him all the best in his future career.”

Fernandez added: “After such an exciting and stimulating period within Orange, I have decided to take on a new professional project outside the Group. Orange is an extremely engaging company that can boast of the quality and commitment of its teams as its core strength. I am proud of what we have accomplished together in the various Orange countries and with my colleagues in the Executive Committee. With Christel, we will present the 2022 results next February. I remain mobilized to work on our next strategic plan, convinced that the company will take the right directions to ensure its continued development.”

Fernandez joined the Orange group in September 2014 as Deputy CEO in charge of Finance and Strategy. He currently holds the position of Deputy Chief Executive Officer, Finance, Performance and Development. Before joining Orange, he was Director of the French Treasury since March 2009.