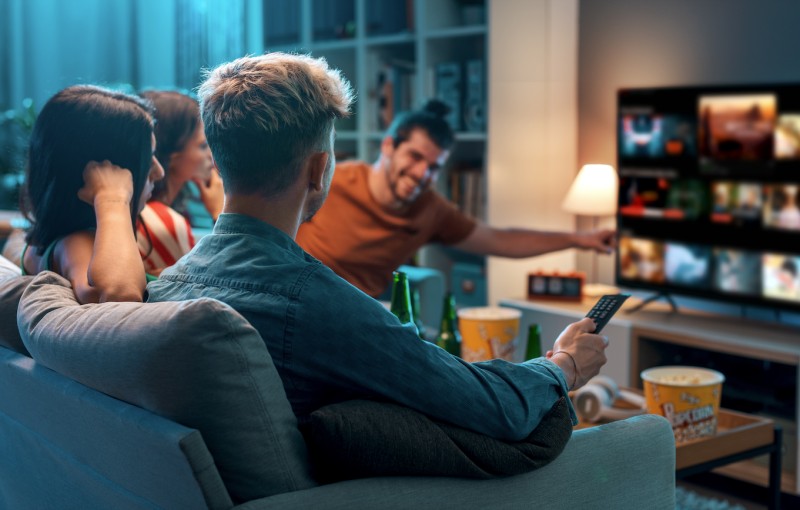 Key findings from this year’s study:

1) Most TV consumers would rather watch ads if it means saving money.

2) Given the choice, more consumers would opt for a platform that offered them the option of both ad-free and ad-supported tiers.

3) Just as Netflix and Disney+ are releasing their new ad-supported tiers, some subscribers are planning to make the switch, and non-subscribers are considering signing up.

4) AVoDs offer the most ‘reasonable’ ad-supported viewing experience and draw the most engagement with advertising.

5) A better ad experience makes for stronger ad engagement. Overall viewing enjoyment is closely linked with ad attention, and ads and ad-breaks that are shorter are more likely to keep viewers engaged.

“The industry seems to have finally solved the mystery of how to get consumers to accept ads in TV—and it was as simple as offering a less onerous ad experience and paired with a price break to boot.” said Peter Fondulas, principal at Hub. “Now that Netflix and Disney+ have jumped on the ad-supported bandwagon, the question is whether and when the remaining ad-free only holdouts will join in.”