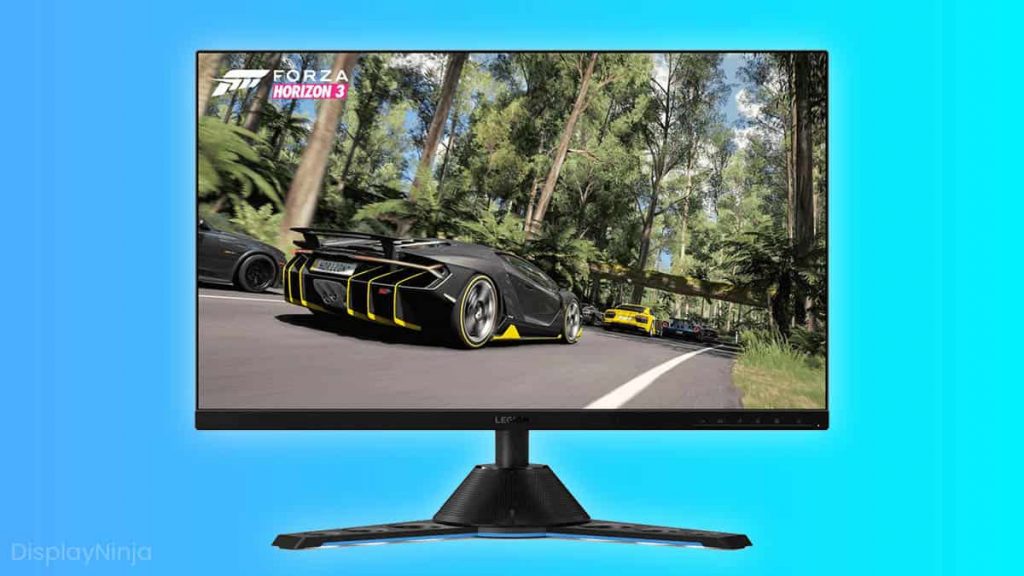 Analysts at market research company Omdia say that China expects to take more than 50 per cent share of unit and area shipments in large area displays for the first time. Omdia adds that shipments of large-area display in 2022 decreased by 8 per cent YoY in unit terms and 3 per cent YoY, according to the firm’s latest tracker study.

“As a result, TV brands cut panel procurement from Q2 2022 with IT brands following suit from the middle of 2022. Some brands cut panel demand by half of their original plan such as notebook PC and monitor displays, brands with OEMs still minimising their panel procurement in Q3 2022. Therefore, IT displays such as tablet PC, notebook PC and monitor displays are leading large area display shipment decrement in 2022.”