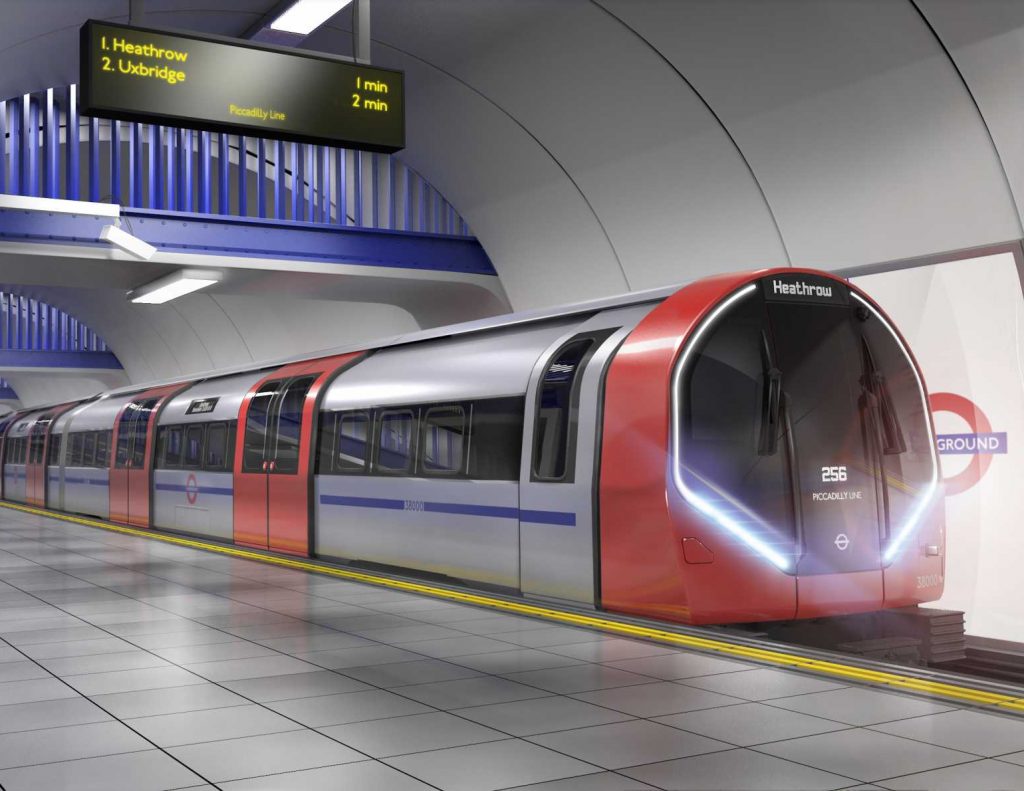 EE’s is bringing high-speed 4G mobile coverage to a new wave of London Underground stations, adding to the already-live eastern half of the Jubilee Line.

In partnership with BAI Communications, EE is delivering its mobile network to six new stations across the underground network, covering parts of both the Central and Northern lines.

This means customers can now stay in touch with friends, stream content and catch-up on their social media feeds, completely uninterrupted. Meanwhile businesses will also benefit from expanded high-speed coverage below ground, ensuring less calls are dropped and helping give the city’s productivity a boost.

Initially coverage will be live at and between Holland Park, Notting Hill Gate and Queensway on the Central line, with Archway, Tufnell Park and Kentish Town on the Northern line to be added in the coming week. Following further testing over the Christmas period, this will then be extended to additional stations – including Camden Town, Tottenham Court Road and Oxford Circus in the new year.

The connectivity is achieved by taking advantage of BAI’s innovative multi-carrier network, which links the tunnels and stations of the London Underground both with each other and, crucially, with the outside world. EE’s mobile network immediately connects to BAI’s infrastructure, subsequently delivering continuous mobile coverage to customers whether they’re in the ticket hall, waiting on the platform, or travelling on a train midway between stations.

BAI’s infrastructure will also be 5G-ready, allowing for seamless ongoing upgrades in the future, and in many cases both 4G and 5G will be rolled out concurrently.

Working closely with BAI, EE intends to rollout to a host of additional stations throughout 2023 and, by the end of 2024, customers will be able to enjoy access to 4G across the entirety of the London Underground, as well as the Elizabeth line, with 5G at the vast majority of locations.

Greg McCall, Chief Networks Officer, BT, said: “We’re delighted to be at the forefront of such a transformative project, supporting BAI in delivering what will ultimately be the largest and most advanced network of its type anywhere in the world, and one which aligns with our ongoing mission to digitise the UK through major investment in, and enhancement of, our mobile and fibre networks. It’s also yet another milestone in our ambition to deliver high-speed 4G and 5G EE mobile connectivity to as much of the UK as possible, including previously unreachable locations.”

The Deputy Mayor for Transport, Seb Dance, added: “Today marks a great step forward in the delivery of mobile connectivity on the Tube, as Londoners will now have increased access to high-speed mobile coverage when travelling through more Tube stations. The Mayor pledged to Londoners that he would deliver 4G throughout the Tube network as part of his commitment to building a better London for everyone – and I have no doubt that this expansion of coverage will help transform journeys for millions of passengers.”