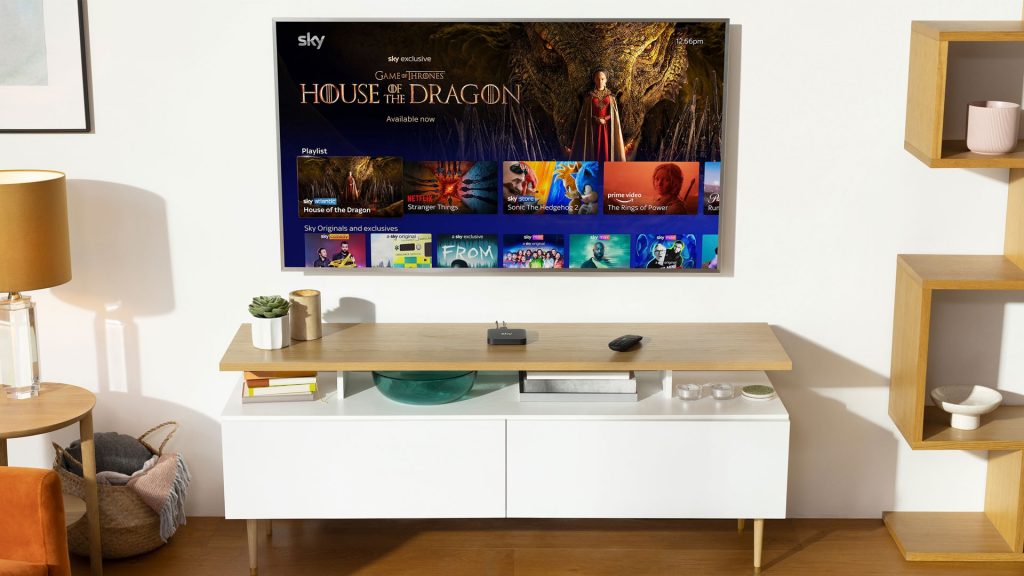 The majority of consumers globally (86 per cent) want an all-in-one platform to simplify their entertainment experiences with video streaming, fantasy sports, social media, ecommerce and more, according to the Reinvent for Growth report from Accenture.

As part of its second annual global entertainment study, Accenture surveyed 6,000 consumers to understand their preferences and behaviours regarding their online entertainment experiences. Four in 10 respondents (41 per cent) said they would pay for an all-in-one platform for their entertainment services. In addition, three in five (61 per cent) want the ability to share their streaming profiles across platforms to allow for better personalisation of content.

“Standalone streaming services are running up against some simple facts: There are limits to what consumers will pay for and only a certain amount of complexity and options that they are prepared to deal with,” said John Peters, a managing director in Accenture’s Media & Entertainment industry practice. “It is time to reimagine entertainment ecosystems so that media companies can move to profitable growth by helping consumers get everything they need and want.”

Other findings from the report further highlight the need for media organisations to reconsider their operational and content strategies: