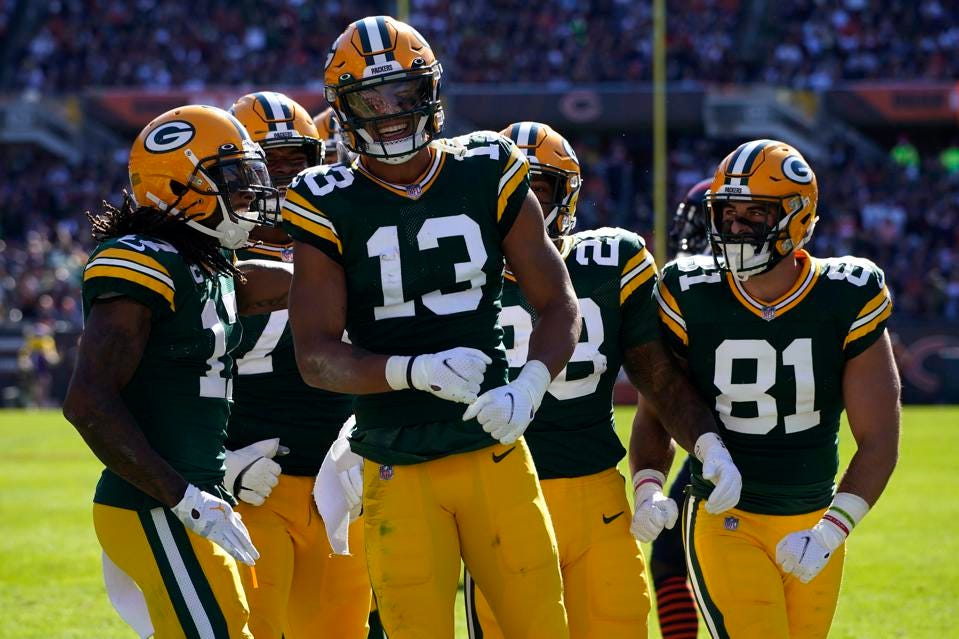 The National Football League has announced a multi-year agreement with Google granting YouTube TV and YouTube Primetime Channels the right exclusively to distribute NFL Sunday Ticket to consumers in the US starting with the 2023 NFL season. According to the NFL, the strategic partnership will provide fans greater access to NFL Sunday Ticket while tapping into the best of YouTube’ s technology and product innovation.

“We’ re excited to bring NFL Sunday Ticket to YouTube TV and YouTube Primetime Channels and usher in a new era of how fans across the United States watch and follow the NFL,” commented Roger Goodell, NFL Commissioner. “For a number of years we have been focused on increased digital distribution of our games and this partnership is yet another example of us looking towards the future and building the next generation of NFL fans.”

“YouTube has long been a home for football fans, whether they’ re streaming live games, keeping up with their home team, or watching the best plays in highlights,” added Susan Wojcicki, CEO of YouTube. “Through this expanded partnership with the NFL, viewers will now also be able to experience the game they love in compelling and innovative ways through YouTube TV or YouTube Primetime Channels. We’ re excited to continue our work with the NFL to make YouTube a great place for sports lovers everywhere.”

Starting next season, NFL Sunday Ticket will be available on two of YouTube’ s growing subscription businesses as an add-on package on YouTube TV and standalone a-la-carte on YouTube Primetime Channels.

Consisting of all out-of-market Sunday regular-season NFL games (based on viewer’ s location) broadcast on FOX and CBS, NFL Sunday Ticket allows fans in the United States the ability to follow all their favourite teams and players no matter where they live. Updated NFL Sunday Ticket product features and functionality will be announced ahead of the 2023 NFL season.

NFL Sunday Ticket launched in 1994 and has been distributed on DirecTV’ s satellite service since its inception. The NFL and YouTube will work together to determine additional ways to support distribution of NFL Sunday Ticket in commercial establishments such as bars and restaurants.

The NFL and Google have been partners since the League first launched its official NFL channel on YouTube in 2015. Since then, the NFL YouTube channel has grown to more than 10 million subscribers who enjoy clips, highlights, game-day compilations and exclusive original content series like NFL Follies and NFL Films’  two-time Emmy winning flagship series Gameday All-Access, a mic’ d up players show bringing fans inside the huddle and on the side-lines for exclusive access during the game.

Since 2015, the NFL’ s presence on YouTube has increased to include channels for all 32 NFL clubs, as well as ten official League channels including NFL Films, NFL Network, and the NFL’ s Hispanic channel, Mundo NFL. Since the start of the NFL/YouTube partnership, NFL content on YouTube has generated billions of views.

YouTube remains an important outlet for NFL fans globally to access NFL content, and this new agreement will see a broader commitment to work together to engage with the NFL’ s international fanbase. This will include increased content on the NFL channel, the creation of an NFL International show available on the YouTube platform, and the creation of a creator content programme for select top YouTube creators globally.

“As the ways fans enjoy NFL football evolve in a changing media landscape, partnerships with innovators like YouTube will ensure that more games are available to more fans,” said Robert Kraft, owner of the New England Patriots and chairman of the NFL’ s Media Committee. “This partnership will grow our game for future generations and allow them to follow their favourite sport.”

Additionally, as part of the agreement, YouTube and the NFL will facilitate exclusive access to official content and attendance opportunities for select YouTube Creators at key NFL tentpole events. YouTube is now also the presenting sponsor of both Back Together Saturday as well as NFL Kickoff Weekend. Back Together Saturday is the League’ s official start to training camp when all 32 NFL clubs hold practices with club-led fan events. YouTube’ s presenting sponsorship of NFL Kickoff Weekend marks the first time a League partner will have a presence from the kick-off of the season on Thursday night through the weekend games and Monday night, driving excitement for the start of the season.

Research from National Research Group focusing on NFL Sunday Ticket and digital streaming suggests that 71 per cent of NFL fans say that they would consider adding a subscription to a new streaming service in order to watch Sunday Ticket games—including 19 per cent who say they’d do so regardless of the rest of that service’s content package. The report also found that six out of 10 sports fans under the age of 35 say that they now watch at least one live game per week through a streaming service on their TV. Six out of 10 NFL fans say they would watch Sunday Ticket games on a weekly basis if they had access.