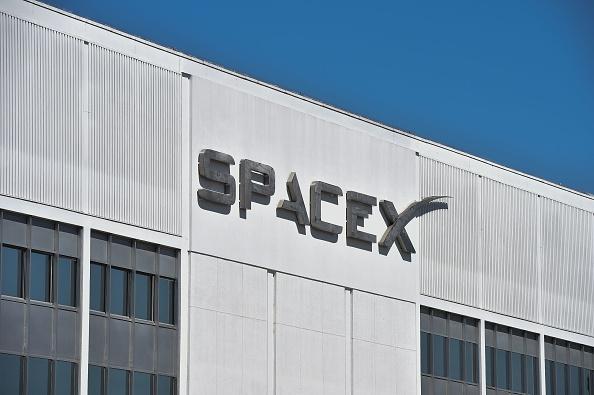 SpaceX has also asked for FCC permission to bring into use these second generation craft and have them connect to existing users and their terminals. SpaceX wants the FCC to grant a 60-day permission for these new broadband services. The request is made to give the FCC time to make its expected long-term approval.

This move, says SpaceX, will allow access to “the increased capacity for low-latency broadband services from SpaceX’s upgraded, next-generation NGSO system as soon as its satellites are deployed.”

This request should not be controversial given that the FCC on December 1st issued a partial approval to operate 7,500 of these next-generation satellites. SpaceX wants some 30,000 of these new satellites but has now to revise its thinking.

The FCC’s order, given at the start of December, read: “Our action will allow SpaceX to begin deployment of Gen2 Starlink, which will bring next generation satellite broadband to Americans nationwide. At the same time, this limited grant and associated conditions will protect other satellite and terrestrial operators from harmful interference and maintain a safe space environment, promoting competition and protecting spectrum and orbital resources for future use.”

Importantly, these second generation satellites are bigger and more powerful than the current fleet. On key attribute is that the new versions will include a direct-to-smartphone service.

Current rumours suggest that a SpaceX Falcon 9 rocket is scheduled for December 28th although there’s no confirmation yet as to its cargo.