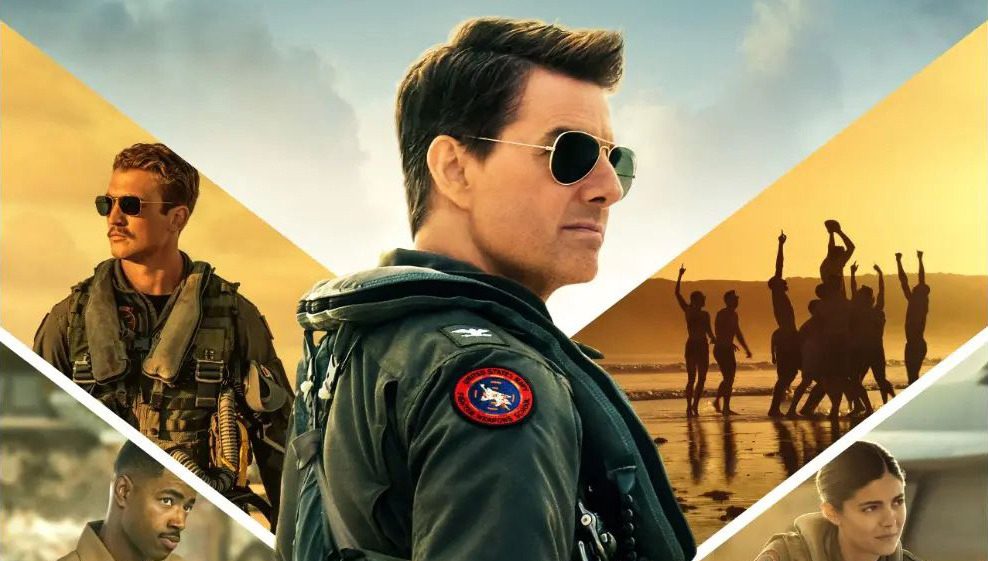 On the heels of becoming the highest-grossing domestic and global film of 2022, the studio’s #1 film of all time, as well as the #1 best-selling Digital release ever, Paramount has confirmed that Top Gun: Maverick is the most watched movie globally in its premiere weekend streaming on Paramount+.

“The runaway success of this film across theatrical, digital and now in streaming is an undeniable proof point demonstrating the power of Paramount’s multi-platform release strategy,” asserted Brian Robbins, President and CEO of Paramount Pictures and Chief Content Officer, Movies and Kids & Family, Paramount+. “Across all our 2022 titles, and now with Top Gun: Maverick, our studio has unlocked the value of variable windowing that streaming provides to augment a film’s overall success.”

Between December 22nd and December 25th, the movie broke records domestically as the most watched movie premiere ever for the service, surpassing the previous record, held by Sonic the Hedgehog 2, by 60 per cent. In addition, the film’s success increased viewer consumption in the original Top Gun movie by nearly 400 per cent and the Mission Impossible franchise titles on the service by over 140 per cent.

“We are thrilled to see a continuation of the film’s massive record-breaking success by becoming the  Number 1 most-watched movie premiere on Paramount+,” declared Tanya Giles, Chief Programming Officer, Paramount Streaming. “We continue to benefit from the highly anticipated theatrical hits from Paramount Pictures that come to the service delivering fans a new way to continue to watch and re-watch their favourite movies.”