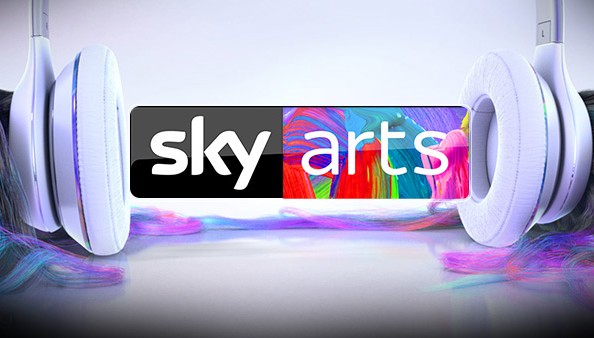 Sky has announced that Phil Edgar-Jones, Director of Sky Arts and Entertainment, has been awarded an OBE for service to the Arts and Television in the 2023 New Year Honours List.

Edgar-Jones was appointed Director of Sky Arts in 2014, having joined Sky as Head of Entertainment in 2012.  Since then, he has driven the vision and strategy for the dedicated arts channel, broadcasting programmes celebrating music, theatre, dance, literature and visual art 24 hours a day. In 2020, with the creative industries under serious threat, he spearheaded the channel’s free-to-air move alongside Managing Director of Content, Zai Bennett, to take Sky Arts to an extra 18 million living rooms via Freeview.

Edgar-Jones commented: “It’s a particular kind of honour to be recognised for doing something you love. I am privileged to be able to collaborate with incredible artist talents across the spectrum of the arts alongside our brilliant team at Sky. We are passionate about the power and importance of arts and culture, not just to enrich our lives, but also as an economic force. This award is the cherry on top of a very lovely cake.”

Stephen van Rooyen, Executive Vice President & Chief Executive Officer, Sky UK & Europe, added: “We couldn’t be prouder to celebrate Phil’s contribution, not just to broadcasting but to the UK arts industry. His work supporting artists and arts institutions throughout the pandemic was second to none. Through Sky Arts, he has created a legacy of must-watch programmes, enduring partnerships and creative initiatives which throw open the doors of the arts to everyone and ensure Sky remains at the forefront of the UK’s cultural economy.”