Data: House of the Dragon most pirated show of 2022 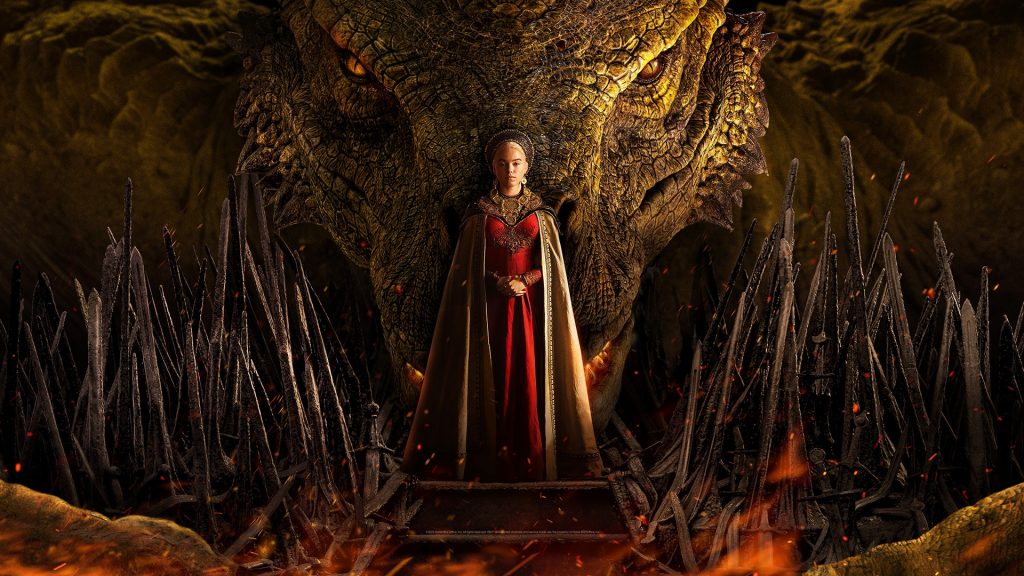 For several years in a row the list was headed by Game of Thrones but that reign came to an end in 2019 after the series ended.

In 2020, Disney+’s The Mandalorian was the most pirated show, followed by WandaVision, also from Disney+, in 2021.

House of the Dragon beat fellow newcomer The Lord of the Rings: The Rings of Power to the dubious honour of most pirated show, with the Prime Video series taking second place.

In fact, the entire Top 10 was made up of newcomers. Completing the list, in order, were: The Boys (Prime Video), Moon Knight (Disney+), Halo (Paramount+), Obi-Wan Kenobi (Disney+), The Book of Boba Fett (Disney+), Stranger Things (Netflix), She-Hulk (Disney+) and Andor (Disney+).