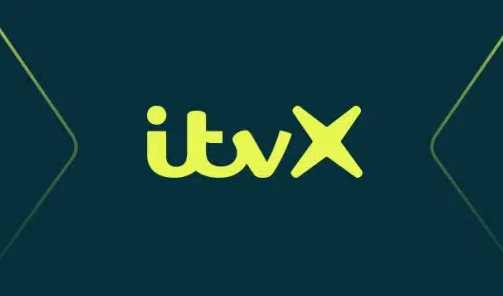 ITV1 and ITVX have announced an array of entertainment to kick start their 2023 schedules.

Ant & Dec are back with a brand new series of their compelling game show Ant & Dec’s Limitless Win (January 7th), offering contestants the chance to win the world’s first unlimited jackpot. The duo will also host a new run of the multi award winning Ant & Dec’s Saturday Night Takeaway in the spring.

Country music sensation Shania Twain joins the panel of Starstruck, alongside Beverley Knight, Adam Lambert and Jason Manford, with Olly Murs back to host as music superfans transform into their idols for one night only.

Katie Rawcliffe, Head of Entertainment Commissioning at ITV said “We’re kicking off a blockbuster 2023 entertainment schedule with our biggest names and best loved formats to keep our viewers glued to their screens, as well as singing, dancing and guessing along.”