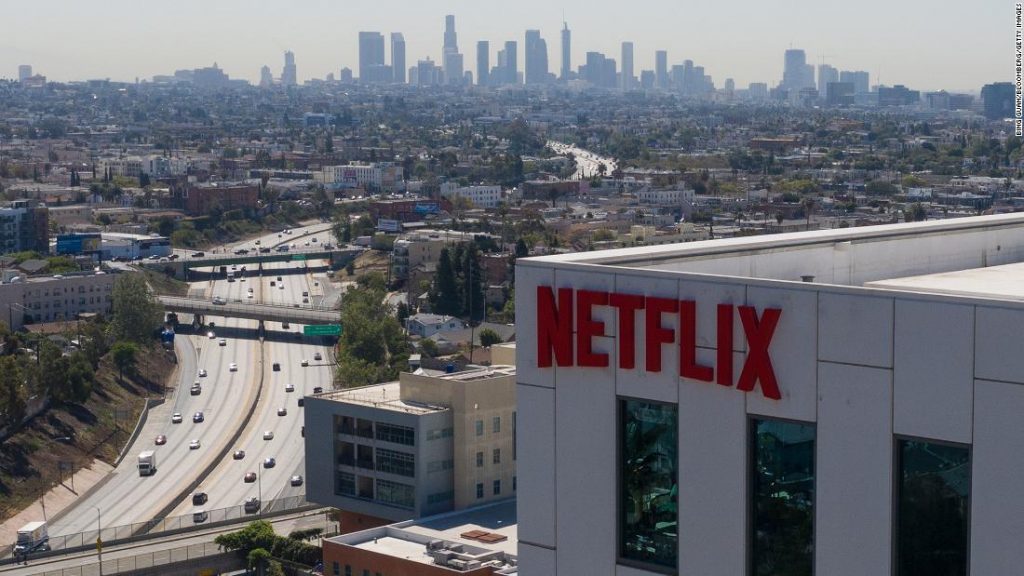 Governor Phil Murphy and Netflix have announced that the streame will develop a state-of-the-art East Coast production facility on the former Fort Monmouth campus in Monmouth County, transforming a property that has been largely vacant for more than a decade into an economic engine that is estimated to create more than 1,500 permanent production jobs and more than 3,500 construction-related jobs in New Jersey, US.

Netflix plans to commit $848 million in capital investments to develop the more than 292-acre parcel, adjacent to Route 35 in Eatontown and Oceanport, into 12 state-of-the-art soundstages totaling nearly 500,000 square feet of new development, with the remainder of the property slated for redevelopment with supporting film uses and several community amenities.

“This transformative investment will serve as a cornerstone in our efforts to create a thriving industry from whole cloth,” said Murphy. “As a result of nearly a billion dollars in film production spending, New Jersey will further solidify its status as an emerging national leader in the television and film industries. Additionally, Netflix’s substantial direct investment will stimulate job creation and spark an entirely new ecosystem of housing, hotels, and ancillary businesses and services, bringing with it countless additional jobs and boosting the regional economy.”

“Since the beginning of this Administration, it has been a top priority of ours to build New Jersey’s film and television industry. It is so exciting that our state has just added another force to its ranks with the addition of Netflix’s production facility at Fort Monmouth,” said First Lady Tammy Murphy. “This announcement comes with a promise of opportunity to the residents, business owners, workers, and many others across our state. Not only will the facility generate thousands of new jobs, but it will also bring increased economic activity to our local and small owned businesses, ultimately leaving a lasting, positive impact on our great state’s economy well beyond this Administration.”

“We’re thrilled to continue and expand our significant investment in New Jersey and North America. We believe a Netflix studio can boost the local and state economy with thousands of new jobs and billions in economic output, while sparking a vibrant production ecosystem in New Jersey,” said Ted Sarandos, Netflix Co-CEO and Chief Content Officer. “We look forward to working with Governor Murphy, his administration and local leaders to finalize this deal in the months ahead. We thank the FMERA Board and their staff for selecting Netflix as the winning bid and for supporting our mission to create a state-of-the-art production facility at Fort  Monmouth.”

Netflix’s plans for a sustainable, integrated film studio campus will be completed in two phases over the course of several years. The first phase of the project will include the construction of 12 soundstages that will range in size from 15,000 square feet to 40,000 square feet each with a minimum total buildout of 180,000 square feet and a maximum buildout of 480,000 square feet. Additional and ancillary improvements may include office space, production services buildings, mill space, and studio backlots, among other uses customary to the film industry, with the potential for consumer-facing components, such as retail and consumer experiences.

“Netflix’s decision to make a major investment in New Jersey is crystal clear evidence that Govenor Murphy’s commitment to building a thriving film and television industry in New Jersey is working. New Jersey is the birthplace of film, and under Governor Murphy’s leadership our state continues to be a place where production companies thrive,” said NJEDA Chief Executive Officer Tim Sullivan. “This project marks an extraordinary next chapter in the redevelopment of Fort Monmouth following the devastating closure of the base in 2011.”

Senator Vin Gopal, added: “The Netflix plan to develop a production facility on the fort’s campus in Monmouth County, creating both permanent production jobs as well as construction jobs, will be a welcome boon to our economy.”