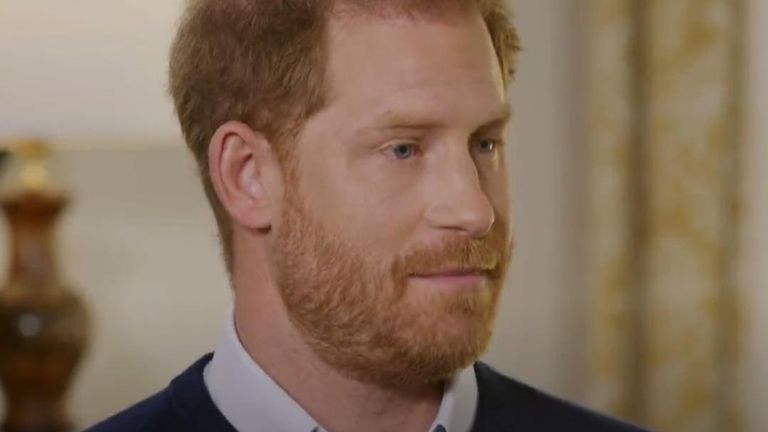 ITV will show an exclusive interview with Prince Harry, The Duke of Sussex, on January 8th in which he will talk in-depth to Tom Bradby, journalist and ITV News at Ten presenter, covering a range of subjects including his personal relationships, never-before-heard details surrounding the death of his mother, Diana, and a look ahead at his future.

The 90-minute programme, filmed in California and produced by ITN Productions for ITV, will be broadcast two days before Prince Harry’s autobiography Spare is published on January 10th, by Transworld.

Michael Jermey, ITV Director of News and Current Affairs, said: “It is extremely rare for a member of the Royal Family to speak so openly about their experience at the heart of the institution. Tom Bradby’s interview with Prince Harry will be a programme that everyone with an informed opinion on the monarchy should want to watch.”

Ian Rumsey, ITN Productions Managing Director and Executive Producer, added: “Harry’s version of events contains many elements we’ve never heard before, as viewers will see. It is a raw and intimate perspective on his relationships with the people closest to him and the moments that have shaped him.”

ITN Productions was also commissioned by ITV to produce Harry & Meghan: An African Journey in 2019.

The interview comes on the heels of the Netflix docu-series Harry & Meghan which has proved a ratings hit for the streamer.