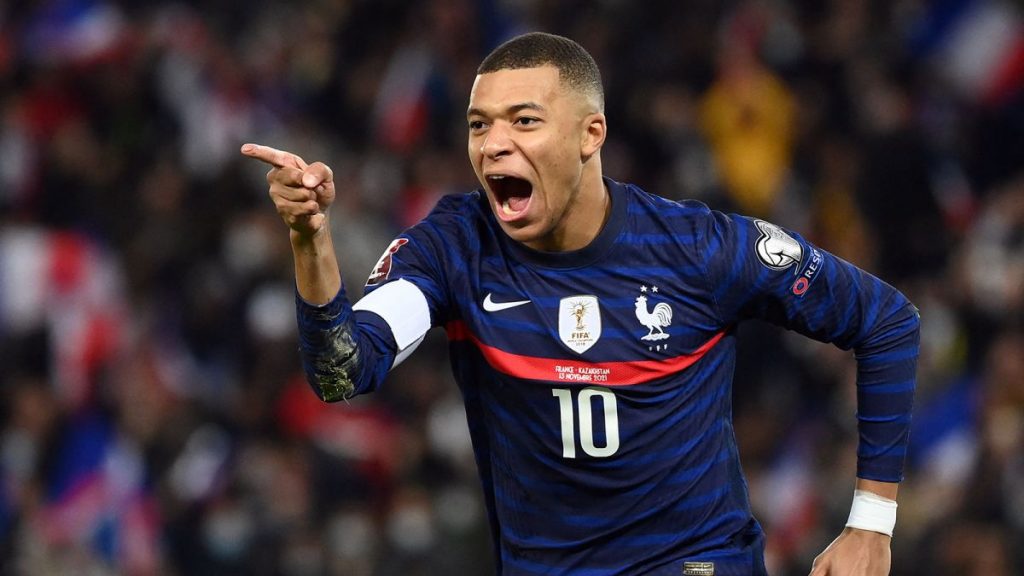 beIN Media Group and the French Football Federation (FFF) have signed an agreement to broadcast all men’s Coupe de France (French Cup) matches and a selection of women’s matches until 2026, in a move that that will see the Group’s flagship channel, beIN Sports, continue to provide a platform for French football in more than 30 territories worldwide, including 24 countries across the Middle East & North Africa (MENA), France, Australia, New Zealand, Turkey, Canada and Hong Kong.

From January 6th, beIN Sports will broadcast from the round of 32 until the final on the April 29th, showcasing the entirety of the competition, including Châteauroux vs Paris Saint-Germain, Olympique Lyonnais vs Metz, Hyères FC vs Olympique de Marseille, Bordeaux vs Rennes, Paris FC vs Valenciennes, Lille OSC vs Troyes, ESA Linas-Montlhéry vs RC Lens and Lannion vs Toulouse FC.

Richard Verow, Chief Sports Officer at beIN Media Group said: “We are delighted to strengthen our coverage of French football with the Men’s and Women’s French Cup. It is a magical competition demonstrating the best of football in France. The length of this deal shows beIN’s commitment to the FFF. We are proud to partner up with the FFF for this long-term deal, ensuring the French Cup is showcased worldwide, supplemented with the best of our incredible line-up of footballing experts.”