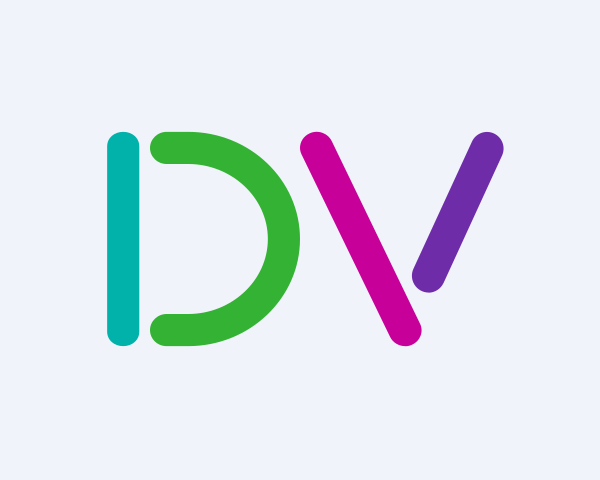 The new accreditation spans DV’s full set of display and video DV Authentic Attention metrics for desktop, mobile web, and mobile app. This is the first time the MRC has reviewed DV’s advanced analytics beyond the viewability standard into viewable impression measurement performance.

Components of the newly accredited solution include:

“We congratulate DoubleVerify on the extension of its MRC accreditation to now include this suite of attention-focused metrics,” noted George W. Ivie, Executive Director and CEO of the MRC. “DV has demonstrated a longstanding commitment to quality measurement through its engagement in the accreditation process, and this addition to its portfolio of MRC-accredited metrics stands as further evidence of the success it’s achieved in that regard.”

According to the company, the continuation of DV’s MRC accreditation, and attainment of first-time accreditations for the DoubleVerify metrics noted above, underscore DV’s track record of continuous innovation, while adhering to the highest standards within the industry.